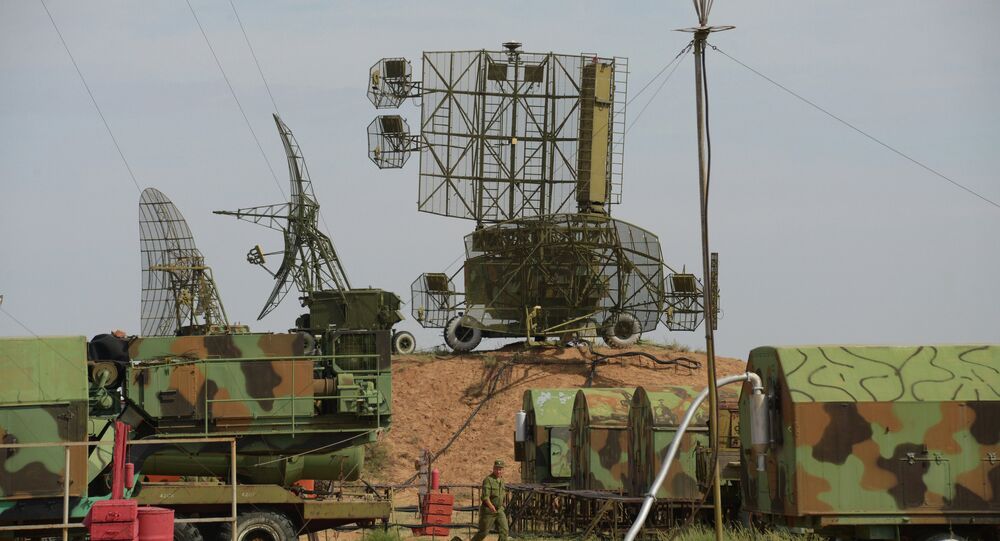 A joint Russian and Armenian air defense system project was launched long ago and is not connected to the ongoing turmoil in the Middle East. Nevertheless, the crisis in the region proves the necessity of such measures, political analyst Sergei Minasyan said.

© Sputnik / Mikhail Fomichev
Putin Instructs Gov't to Sign Agreement With Armenia on Joint Air Defense
Russia President Vladimir Putin ordered to sign an agreement on the creation of a joint air defense system of Russia and Armenia. The decree was published Wednesday.

The system will allow for protecting the airspace far to the south of the Russian borders, political analyst Sergei Minasyan said.

The deployment of air defense missile systems, radio-radars and jet fighters to Armenia will allow for protecting the airspace far from the Russian borders, including in the Middle East, he pointed out.

According to him, the initiative was launched long ago.

© Sputnik / Maxim Blinov
Saudi Arabia Eyes Russian S-400 Missile Defense Systems - Rostec Head
"It has been in the development for over 10 years. And now it’s just a coincidence with the Syrian conflict. The situation in the so-called Greater Middle East just proves that the measures are effective," the analyst said.

Minasyan underscored that Moscow and Yerevan laid groundwork for the project back in the 1990s.

"From political and strategic points of view there have been no significant changes. The system still works. Russia and Armenia coordinate their actions in patrolling the airspace. The new joint air defense system would just be more effective," he said.