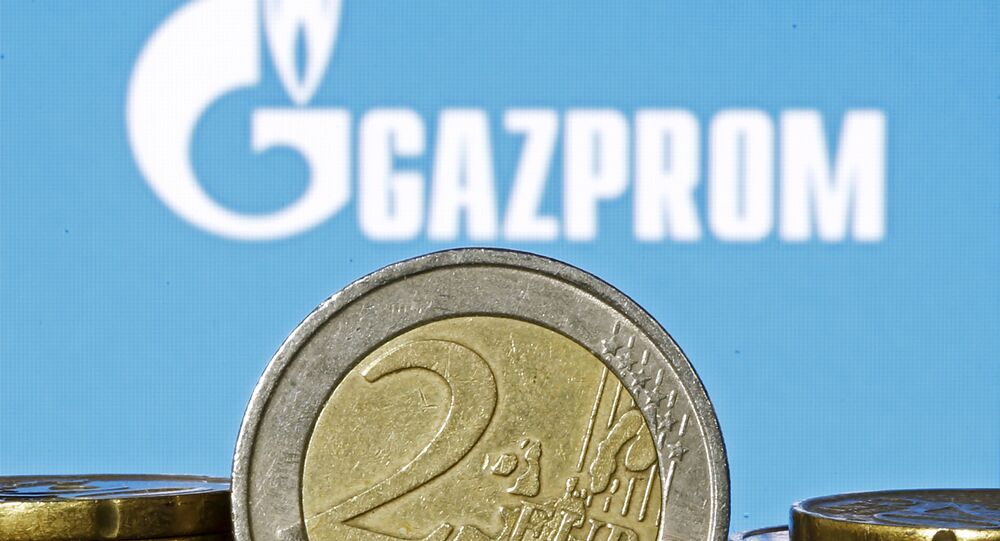 Russian energy company Gazprom subsidiary Gazprom Export will hold an auction by the end of 2015 on natural gas delivery to Estonia, Latvia and Lithuania under expiring contracts for 2016 deliveries, the company said Monday.

© Sputnik / Sergey Krasnouhov
Gazprom Discusses Expansion of Sakhalin-2 LNG Project With Japan's Mitsui
MOSCOW (Sputnik) — According to the company, the auction stipulates gas deliveries after the expiry of contracts valid until the end of 2015.

"Gazprom Export company is planning by the end of 2015 to hold an auction on delivery of natural gas to the Baltic countries in 2016," Gazprom Export, the world’s largest natural gas exporter, told RIA Novosti.

Under Russian law, the country's energy company Gazprom, along with its 100-percent-owned subsidiaries, is the only state entity in Russia authorized to export natural gas. The company sells natural gas under long-term contracts.

© REUTERS / Maxim Shemetov
EU Commission Starts Negotiations With Gazprom Over Antitrust Investigation
In October, Gazprom CEO Alexei Miller said the next auction was expected to take place in December. The company is likely to offer up to 6 billion cubic meters of gas.

Russian gas deliveries to Lithuania, Latvia and Estonia within the first six months of 2015 stood at 1,185 billion, 375 million and 284 million cubic meters, respectively.