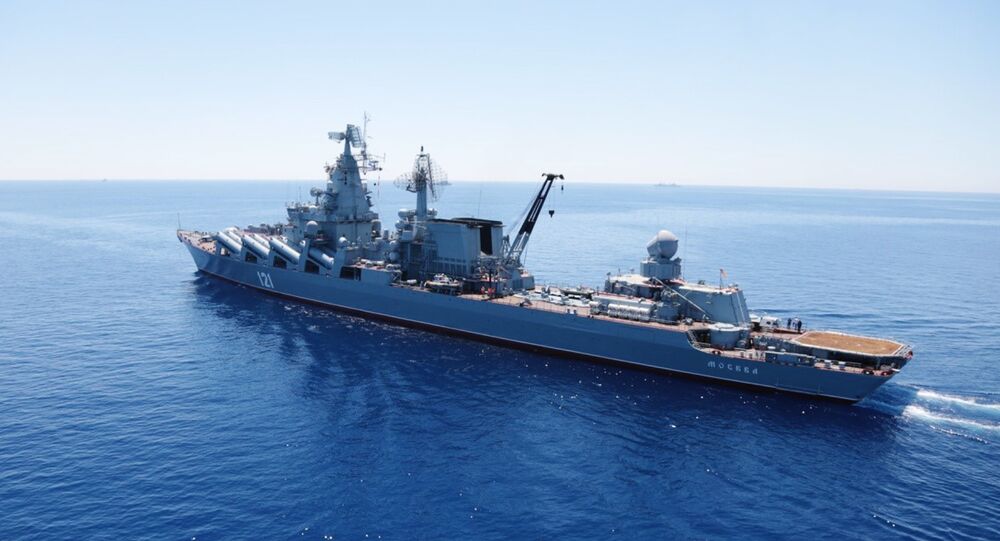 The US media was wrong to call Russia's military weak, as the country has been able to conduct an effective operation in Syria, former US Navy commander and Brookings Institution fellow Garrett Campbell  wrote.

Russia's Navy in particular has been singled out in the US media as being "weak," although it has been substantially modernized and many of its existing vessels are newly-built. Russia's Caspian flotilla, in particular, has been able to exceed US capabilities by stationing cruise missiles on relatively small vessels.

"With small, inexpensive, technologically simple, and easily-produced ships, the Russian navy is displaying a unique capability and is highlighting the results of its naval modernization efforts, much of which are unknown," Campbell wrote.

© AFP 2021 / OLGA MALTSEVA
Russia’s Growing Prowess Puts US Navy Chief ill at Ease
Campbell also noted that the intensity of Russian airstrikes in Syria was something almost no NATO ally of the US could match, as was highlighted during the Kosovo and Libya airstrike campaigns.

In addition, Russia has been supplying Syria over the past four years and the flagship Moskva is now providing air and missile defense form the coast, showing Russian Naval effectiveness in regional deployments.