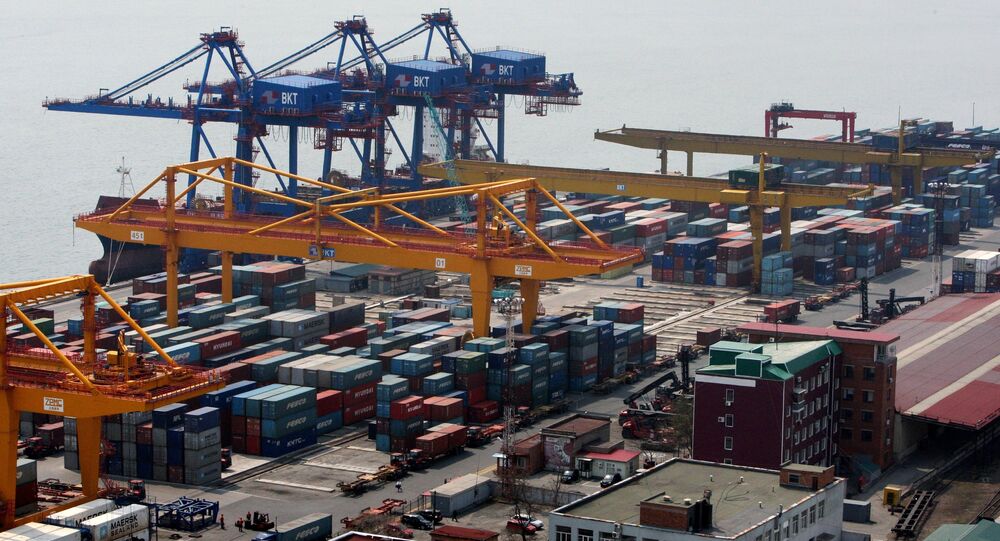 "Starting from January 1, 2016, foreign nationals will be allowed to stay on the territory of the free port for eight days. As for other conditions, they will be introduced gradually. The law also stipulates a free customs zone. This process needs to be smoothed out," Trutnev said.

According to the Russian president, it will become a flexible mechanism for investing in the Far Eastern Federal District.

A free port has the right to perform duty-free import and export of goods and is excluded from the state customs territory. Vladivostok previously had this status between 1861 and 1909.

Russia is Building a 'New East' in Vladivostok