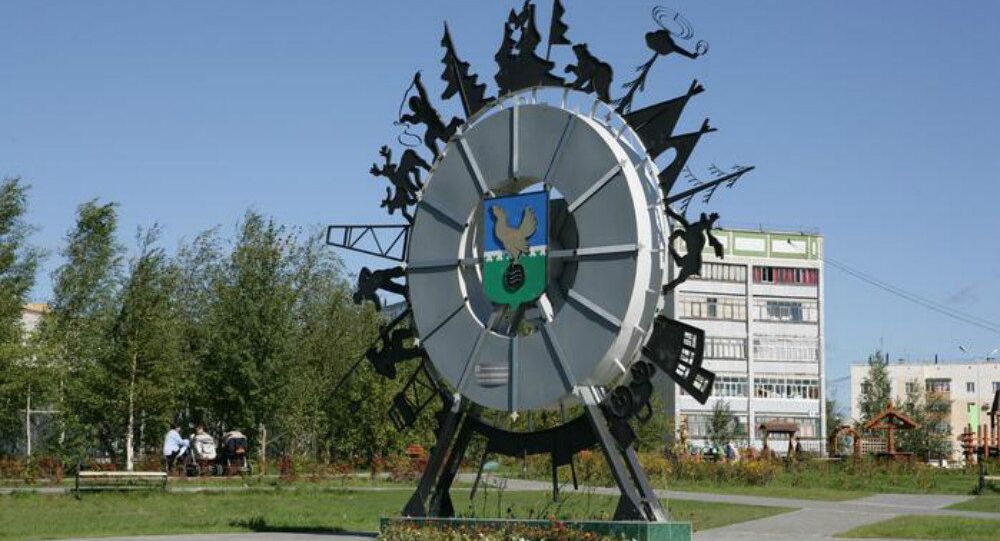 According to investigation spokesman Vladimir Markin, a group of radicals was preparing to attack the Pyt-Yakh mosque between October 2013 and April 2014. The plot was foiled and two of the suspects were arrested, while the rest fled abroad.

MOSCOW (Sputnik) — A member of the Islamic State (ISIL) appears to have been behind a plot to bomb a mosque in the city of Pyt-Yakh in Russia’s Khanty-Mansi region in Siberia two years ago, the spokesman of the national Investigative Committee, Vladimir Markin, said Thursday.

"Operative data suggests that the organizer behind this crime and other suspects who fled from prosecution to hide abroad are taking part in the activities of the outlawed Islamic State terrorist group," the investigation spokesman told reporters.

© REUTERS / Stringer
Islamic State Declares Holy War Against Russia, US
Markin added that the bombing attack on the Russian holy site was ordered by a radical Islamist mastermind, based in Turkey.

The two arrested suspects will be tried, the spokesman added. Four other suspected bombers have been put on an international wanted list.

Islamic State is a violent extremist group that has seized large areas in Syria and Iraq and established a caliphate on the occupied territories. On September 30, Russia began pinpoint airstrikes against IS in Syria, following a request from Syrian President Bashar Assad.