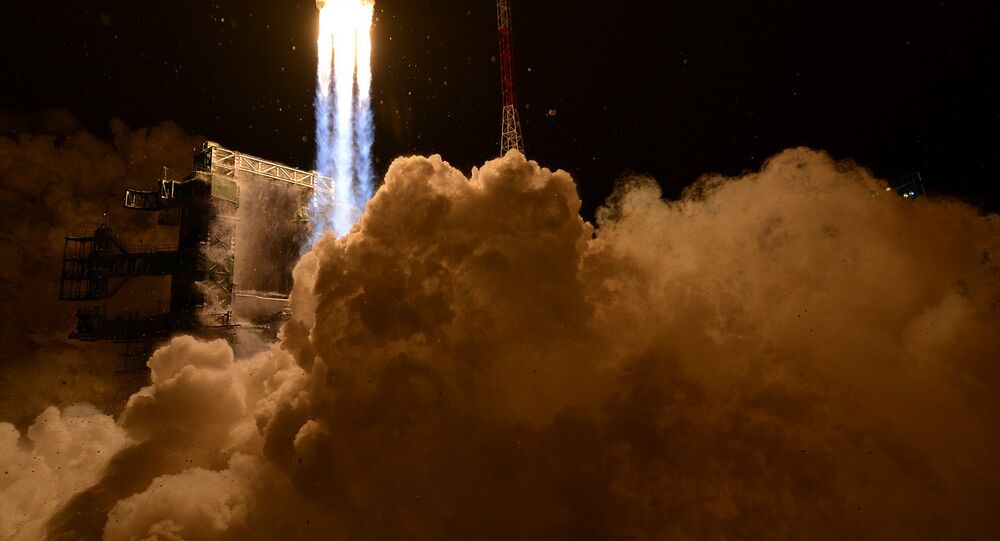 Russia to Start Development of New-Generation Engines for Rockets, Aircraft

The statement was made at the Innovation Day of the Defense Ministry-2015 international exhibition, held in the town of Kubinka in the Moscow Region.

“It is planned that development work in this direction will start in the near future,” a member of the UEC press service told RIA Novosti.

According to the company, such engines showed 30-50 percent improvements when compared to conventional engines by thrust and fuel consumption.

The development of advanced aircraft and rocket engines using pulse detonation technology will deliver currently unattainable performance characteristics to highly manoeuvrable aircraft. The technology will also provide advanced combat load and range to supersonic and hypersonic missiles and guided weapons of multiple purposes, according to UEC.