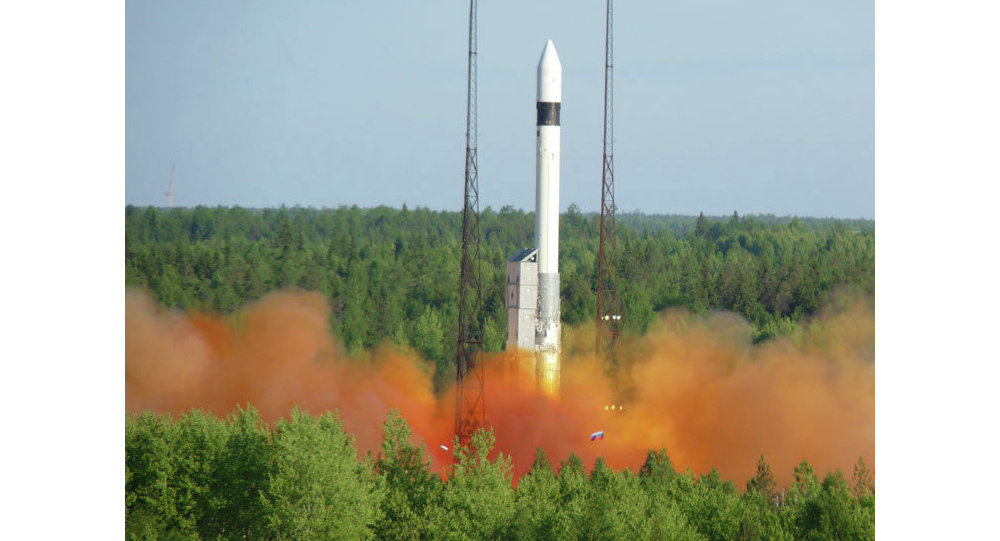 Three military satellites launched from the Plesetsk space center have been successfully put into orbit.

MOSCOW (Sputnik) – The military satellites launched from the Plesetsk space center with the help of the Rokot carrier rocket early on Thursday have been successfully put into orbit, a Russian Defense Ministry spokesperson told RIA Novosti.

The Rokot rocket was launched from the Plesetsk facility in northwestern Russia at 01:00 Moscow time on Thursday, September 24 (22:00 GMT on Wednesday).

The Rokot launch vehicle, developed by the Russian state-run Khrunichev Center, is a modification of the RS-18 (SS-19 Stiletto) two-stage ballistic missile that is being decommissioned from Russia’s Strategic Missile Forces.

The Rokot carrier rocket has been successfully launched from the Plesetsk facility 23 times since its first launch on May 16, 2000.