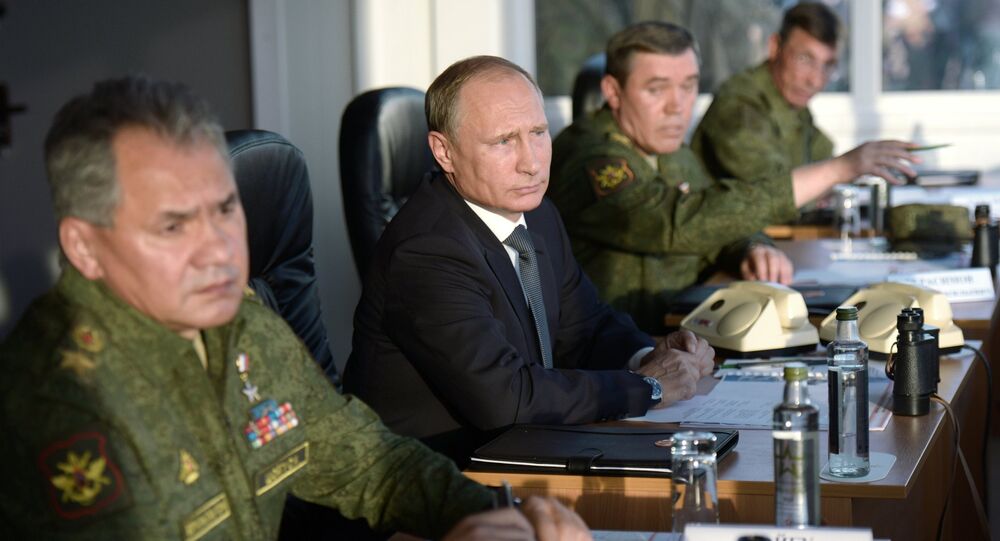 Russian President said that the 2015 state defense procurement in general is being completed in due time.

"State defense procurement is in general being delivered on time and in full," Putin said during a meeting of the Military-Industrial Commission.

According to the president, the armed forces have already received about 52 percent of the weapons scheduled to be delivered in 2015.

These figures indicate the well-coordinated actions of the defense-industrial sector, the defense ministry and the industry, according to Putin.

The president noted that a procedure of submitting state defense order for 2015 was almost finished.

"The situation has improved," Putin added, stressing a significant advance on the issue.

Earlier in September, Russia's Defense Ministry claimed that in 2014, the defense order was 95 percent complete.

The ministry said it expected to increase the level of state defense order completion in 2015.

"We should establish our own production of advanced components [of military equipment]. We must do it," Vladimir Putin said.

The president noted that it was necessary to pay close attention to the import substitution program as it was of critical importance for guarantees of Russia's technological and military security.

According to Putin, import substitution in Russia's defense-industrial sector has been implemented since mid-2014.

He stressed that Russia was moving toward the substitution of more advanced components for military equipment while time frames for production and delivery remained strict.

"It is necessary to develop approaches that guarantee balanced funding of state orders," Putin added.

According to the president, long-term programs in the framework of the state defense order stipulate fixed prices, which should not be changed during completion of contracts.

"It is necessary to develop approaches that guarantee balanced funding of state orders," Putin stated, expressing concern over defense companies' losses amid negative fluctuations of macroeconomic indicators in the country.

The president said it was necessary to attract additional investments for defense companies to ensure the development of military and industrial technologies.