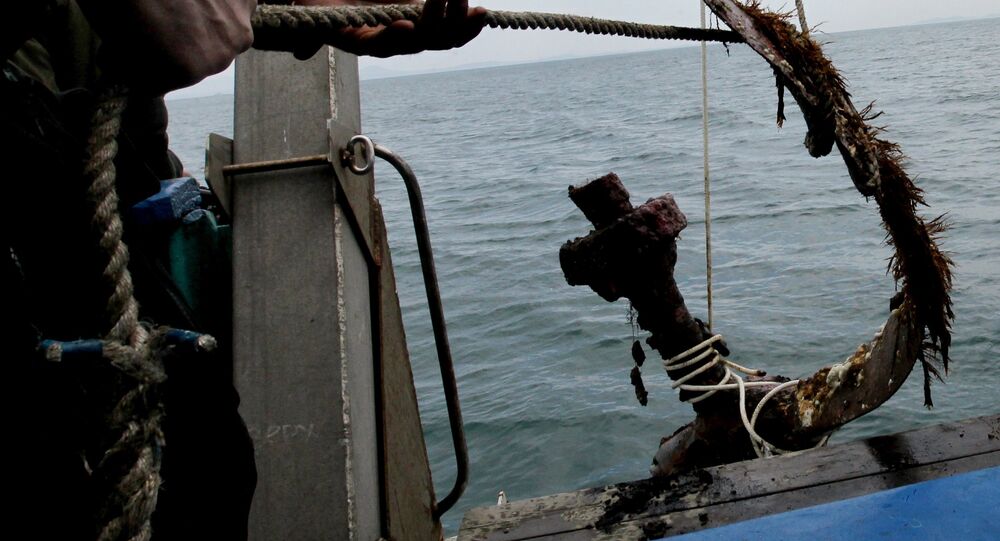 The remains of a World War II Soviet warplane and its two man crew were discovered on the sea bottom off the coast of Crimea.

© AP Photo / Leonardo Albornoz
Climbers Find Plane Wreck That Killed Chilean Soccer Stars 54 Years Ago
The plane, an Ilyushin IL-2, nicknamed by the Nazis as “Wehrmacht’s Black Death,” was shot down in 1945.

For 70 years, the warplane and its crew remained buried in a watery grave until earlier this month when they were found by divers lying under a thick layer of mud in the Kerch Strait not far from shore.

The serial number on the plane’s engine helped the finders determine the names of the crew and the exact time it was shot down.

The legendary Il-2 ground attack plane, or “Flying Tank” as it was lovingly called by Soviet airmen and soldiers on the ground, was widely used during the war.

With over 36,000 units out, the heavily armored Il-2 was the most mass-produced warplane ever built.