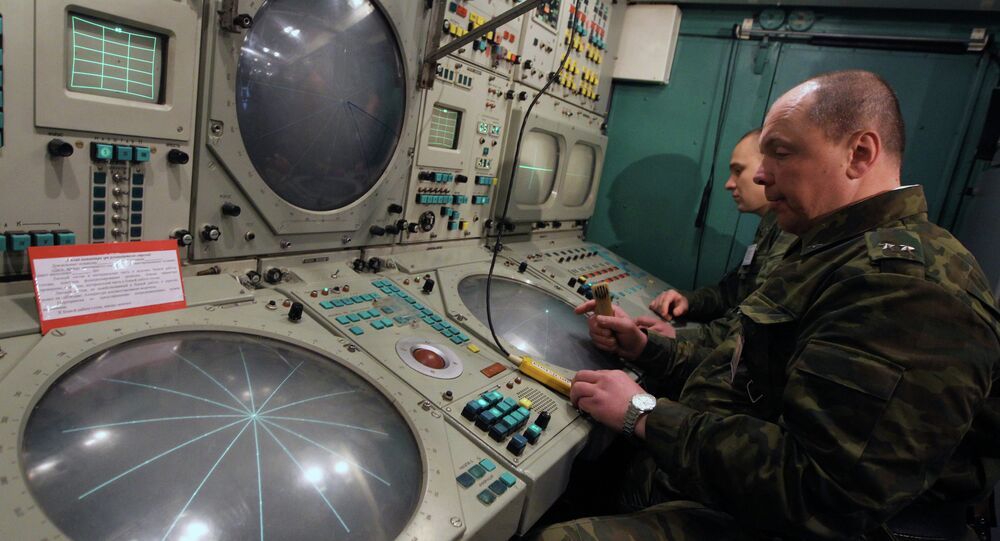 Russia has long been leading efforts to build a joint air defense shield for the CIS, a loose organization of former Soviet republics.

© Sputnik / Nikolay Hiznyak
Russia-Belarus Air Defense Network to Start Joint Combat Duty by 2017
A pertinent agreement has already been drawn up with Armenia, similar accords are being worked on with Kirgizia and Tajikistan, and Russian and Belarusian air defense units will start joint combat duty late next year, the deputy head of the Russia’s Air Space Command said on Tuesday.

“A draft agreement with Armenia on establishing a unified air defense system in the Caucasus collective security region and Russia has already been approved and is ready for signing,” Lt.-Gen. Pavel Kurachenko said.

Russia signed a similar agreement with Kazakhstan in 2013.

An integrated air defense network was set up by 10 CIS-member countries in 1995 and currently comprises air defense units and elements from Armenia, Belarus, Kazakhstan, Kyrgyzstan, Russia and Tajikistan.

The main purpose of the network is to ensure the protection of member country airspace, as well as early warning of missile attacks and coordination of joint efforts to neutralize potential air threats.