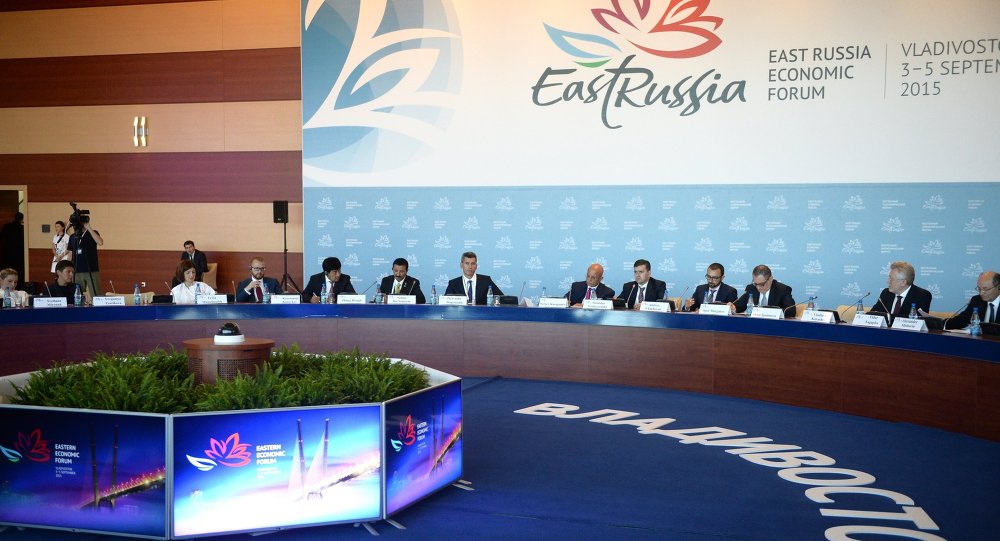 Although Russia-China trade ties have declined in dollar terms, Russia's economic ties with China are deepening as a result of Russia's structural reforms, a Chinese official told Sputnik.

Russia's economic ties with China are growing closer despite a fall in dollar-denominated trade between the two countries, as economic reforms in Russia's Far East continue.

A significant driver of the new development is Russia's creation of new free trade and development zones. According to Meng Xiangjun, the head of China's Heilongjiang province department of commerce, the decisions are revolutionary for Russia's international trade ties.

"Russia is creating extraordinary opportunities for development and cooperation between China's northeast provinces and Russia's Far East through new policies aimed at attracting investments to the region through the de-bureaucratization of entrepreneurship and preferential taxation for residents of Outpacing Development Territories and the Free Port of Vladivostok," Meng Xiangjun told Sputnik China on the sidelines of the Eastern Economic Forum.

The Free Port of Vladivostok is a new free trade zone around Russia's Vladivostok and outlying districts. The region will have simplified visa rules for travelers, a free customs zone and eased border controls to facilitate trade.

"These are truly revolutionary decisions, which I am certain Russia's foreign partners will appreciate," Meng added.