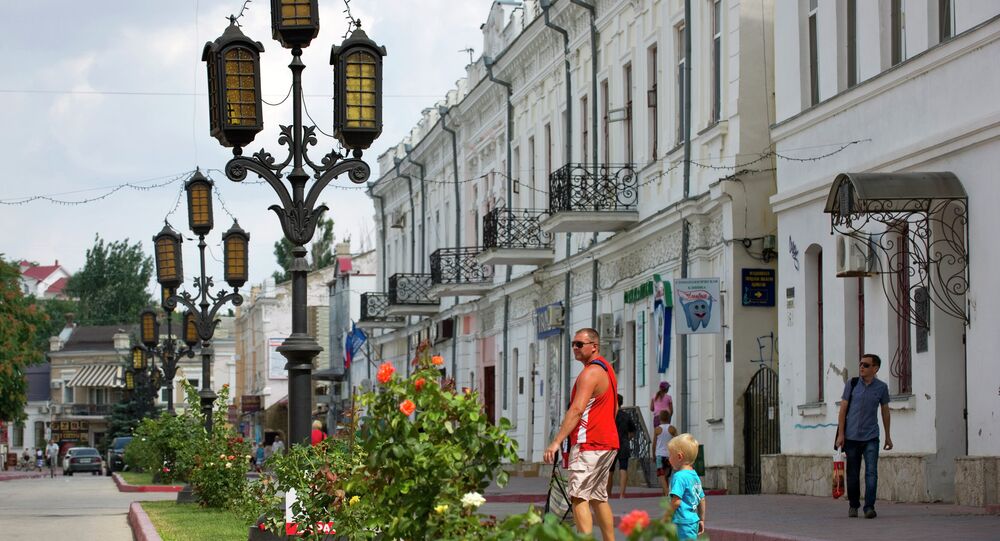 "As far as I know, we have not held such negotiations. Now, we are, together with Russia's Ministry of Construction, the Crimean Council of Ministers and Sevastopol’s government, implementing a plan to ensure the uninterrupted supply of household drinking water in Crimea," Donskoi told RIA Novosti in an interview.

According to Donskoi, the water supply issue for the year of 2015 was resolved after units from the Russian Defense Ministry started to supply water to Crimea after laying some 25 miles of new pipelines that have been connected to the North Crimean Canal.

Ukraine cut off water supplies to Crimea following the February 2014 protests in the capital of Kiev and Crimea's subsequent reunification with Russia.

Feodosia: The Jewel of Crimea

Koktebel: A Slice of Paradise in Crimea