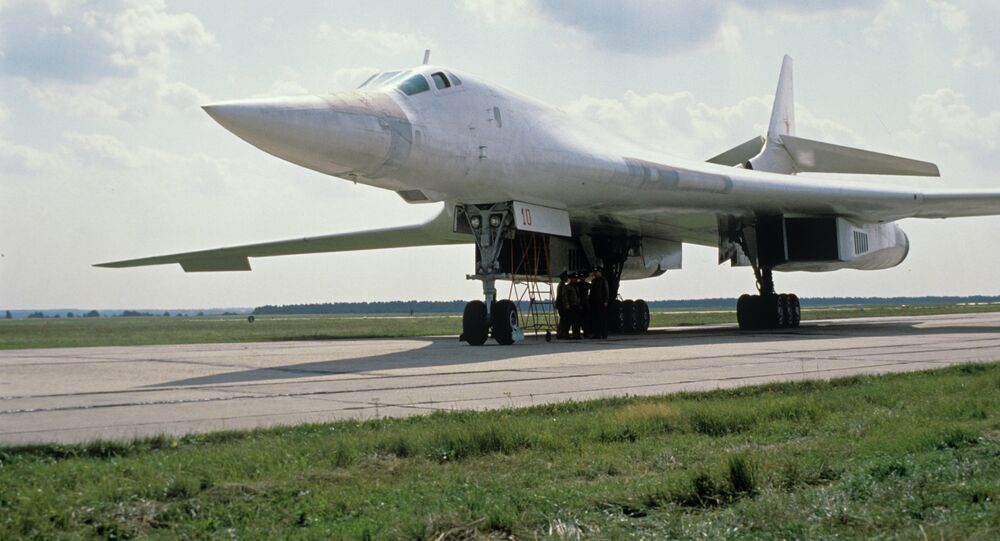 The principle of integrated modular avionics, in which each aircraft system can perform various functions, will be implemented in a modernized version of Russia’s Tu-160 strategic bomber.

© Flickr / mashleymorgan
Russia's New MiG-35 May Replace Vietnam's Aging Fighter Jets
A modified version of Russia’s Tu-160 strategic bomber will be equipped with integrated modular avionics, in which each aircraft system will perform various functions to substitute for another system's operability, according to Vladimir Mikheev, spokesman for the Russian Concern Radioelectronic Technologies (KRET), a unit of the corporation Rostech.

The announcement comes almost two weeks after Russian Air and Space Forces Commander  Viktor Bondarev said that the modernized version of the plane, dubbed the Tu-160M2,  is scheduled to enter service in 2021.

"In the Tu-160M2 bomber, each of its electronic control units, such as the electronic warfare complex, will perform all other tasks if necessary," Mikheyev said.

He explained, as an example, that if one of the plane's computers breaks down, the system will make it possible to focus the resources of the entire aircraft to addressing this problem.

© Sputnik / Grigoriy Sisoev
Russian Defense Ministry to Sign Major Contract for Purchase of Su-35 Jets
He added that KRET is creating an entirely new set of on-board defense system for the Tu-160M2, which will be fully integrated into the aircraft avionics.

The Tu-160M2's advanced equipment allows it to be twice as protective as the old version of the bomber.