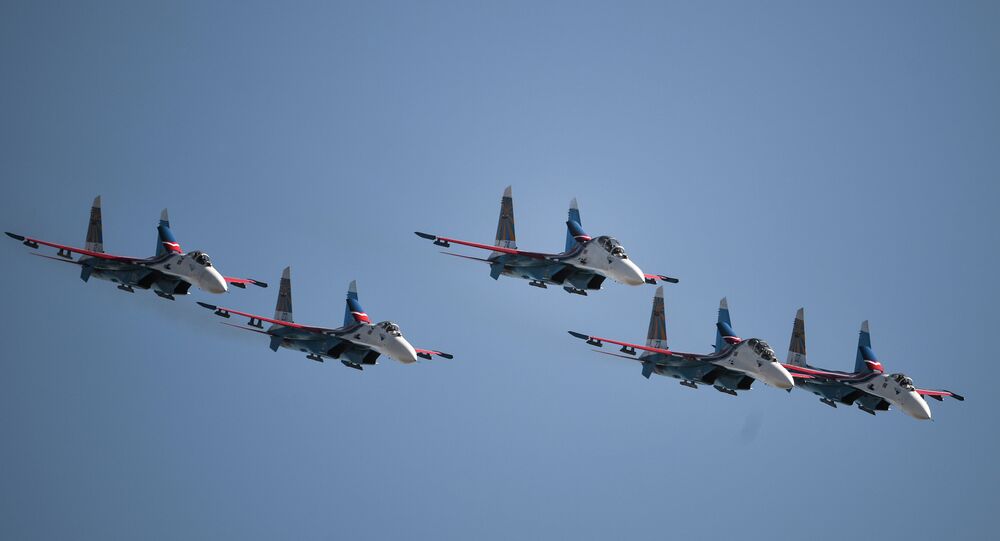 The MAKS-2015 International Air Show in the Moscow Region city of Zhukovsky enters its second day on Wednesday.

Taking part in the event are more than 150 foreign companies from 25 countries, including Austria, Belgium, Great Britain, Germany, Italy and France.

Russia is presented by a spate of large-sized companies, such as Russia's state technology corporation Rostec, arms exporter Rosoboronexport,arms manufacturer Almaz-Antey and the company Russian Helicopters.

The first day of the show saw, among other events, a demonstration flight by the Russian fifth generation T-50 fighter, also known as PAK FA