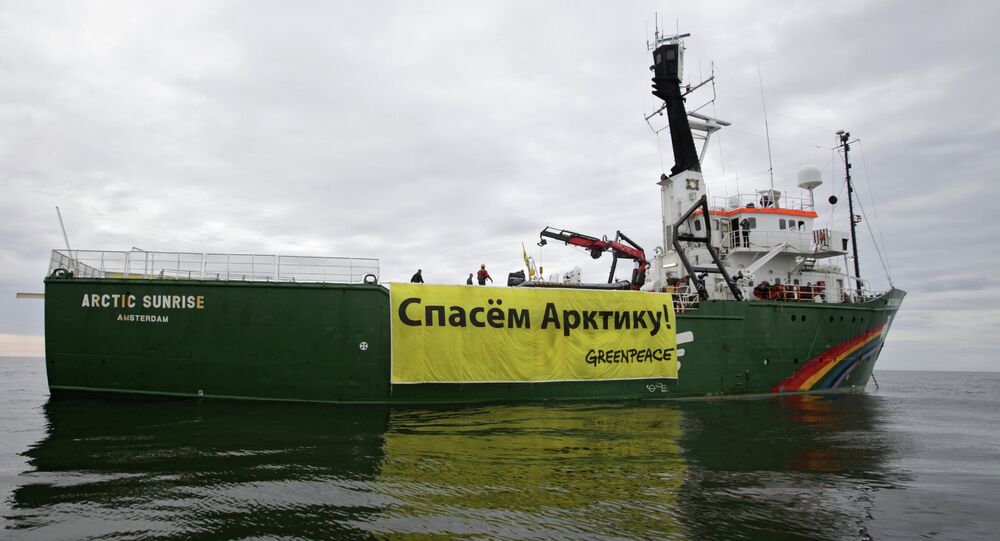 The Hague-based Permanent Court of Arbitration said on Monday it had ruled that Russia must compensate the Netherlands over the 'illegal' seizure of Greenpeace's Dutch-flagged Arctic Sunrise ship.

"The Tribunal constituted under Annex VII of the United Nations Convention on the Law of the Sea in the matter of the Arctic Sunrise Arbitration has rendered its Award on the Merits in respect of the dispute between the Netherlands and Russia concerning the boarding, seizure, and detention by Russia of the Arctic Sunrise, a vessel flying the Dutch flag, in Russia’s exclusive economic zone (“EEZ”) on 19 September 2013," the court said in a statement.

"The Tribunal found that the Netherlands is entitled to compensation (with interest) for material damage to the Arctic Sunrise, for material and non-material damage to the Arctic 30, and for the costs incurred by the Netherlands in connection with the issuance of a bank guarantee pursuant to the ITLOS Order," the statement said.