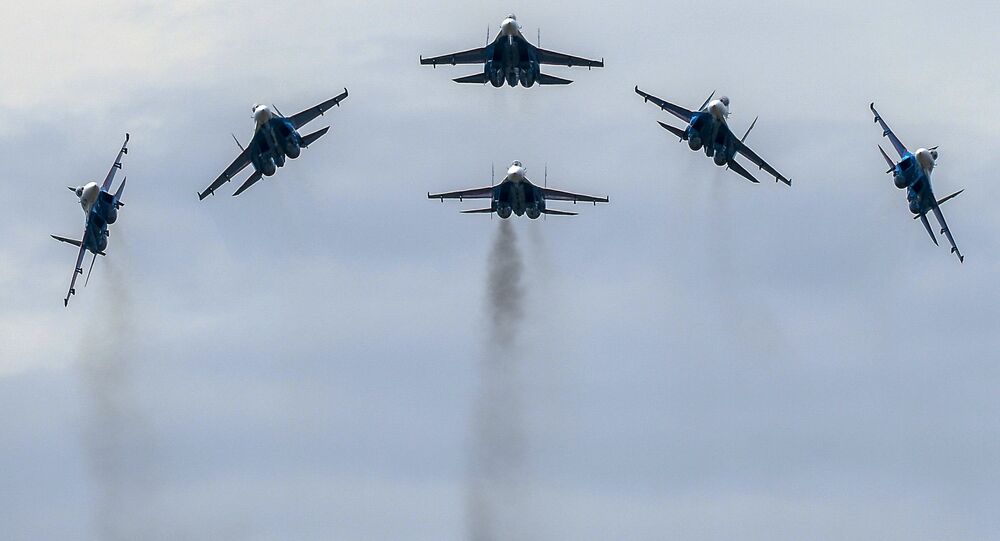 The ministry press service sai<bkmd ballistic missile defense systems and Russia’s Aerospace Defense Forces are on high combat readiness in the Moscow Region for the first stage of the drills.

"To this end, around 20 military units of the CIS member states’ united air defense system were placed on high combat readiness on the first day of exercises," the ministry said.

The ministry stated that over 1,000 servicemen, as well as over 200 units of equipment including S-400 "Triumf" (SA-21 Growler) and S-300 "Favorit" (SA-10 Grumble) anti-aircraft missile systems, will take part in the exercises.

Aircraft, including the MiG-29 Fulcrum and MiG-31 Foxhound fighter jets, a fleet of Sukhoi multirole fighters, helicopters and other equipment are included in the exercises.

The Combat Commonwealth-2015 training exercises will feature a second stage in the Ashuluk Range of Russia's southern Astrakhan Region, and are expected to wrap up on September 11.