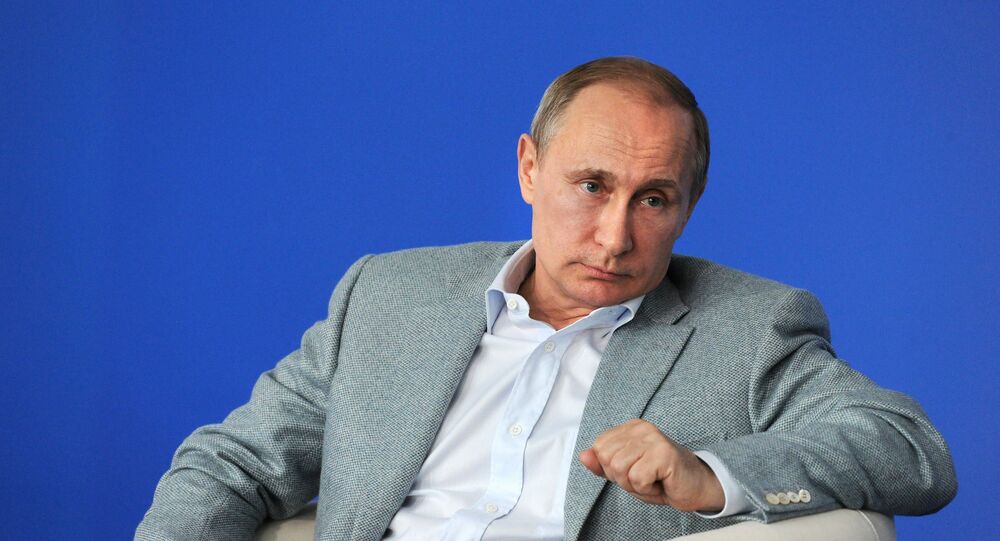 President Vladimir Putin said that Russia is considering to expand the practice of visa-free group exchange, for example for BRICS countries.

"In order to attract foreign tourists, there may be a need to provide for a further simplification of some visa formalities, for example expanding the practice of visa-free group exchange. We could do this for the whole group of BRICS countries," Putin said at a meeting with Russia's State Council.

Brazilian citizens can currently stay in Russia for up to 90 days without applying for a visa. Tourists traveling to Russia who are citizens of India, China and South Africa must obtain a visa to enter the country.