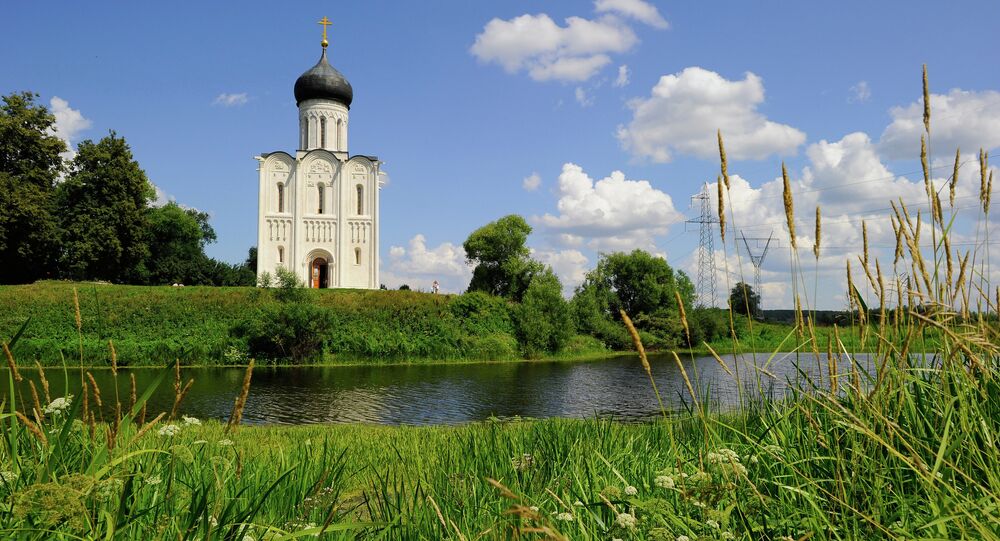 "The Ministry of Culture is an ardent supporter of this idea," Medinsky told reporters, answering a question on whether the government is working to liberalize the visa regime for tourists.

According to the minister, countries that have eased their visa regulations have seen a significant tourism increase.

"Of course, we believe that this would positively affect the tourism industry," he said, adding that the planned proposals envision allowing a visa-free 72-hour stay for transit tourists from a number of countries.