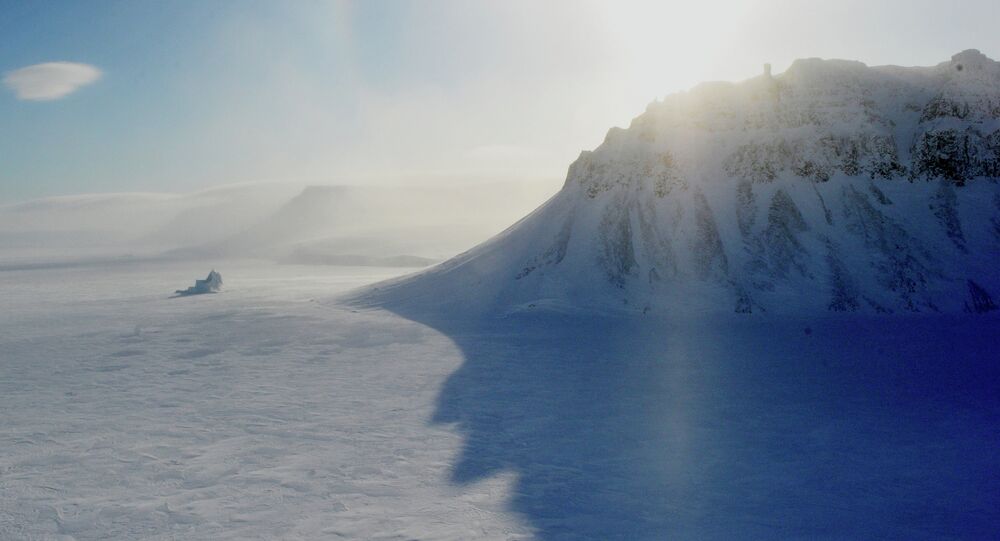 Russia has re-submitted its petition to the United Nations claiming an Arctic sea shelf which extends northwards from the continental part of the country.

The event should be regarded as a positive move and evidence that Russia continues to act according to UN policies, Norway's largest newspaper Aftenposten reported.

The shelf is also being disputed by Denmark and Canada; both countries are expected to submit their applications in the near future.

"Although the claims of all three nations will overlap, the countries have come to an agreement that they won't block each other's land claims… If the UN Commission concludes that their claims overlap, then their boundary will be determined using diplomatic channels," the Norwegian newspaper said.

This is the second time Russia has submitted its claim on the territory. In 2002, the UN Commission rejected the Russian bid, stating that it lacked scientific evidence. This time around, everything is in place — Russia provided sufficient scientific data, the International Business Times reported.

© Sputnik / Mikhail Voskresenskiy
Construction in Russia's Arctic Region Reaches Alltime High
The area that everyone tries to claim contains some of the world's largest reserves of oil and gas, as well as valuable minerals. Russia, the United States, Canada, Denmark and Norway are all trying to gain control over parts of the Arctic.

Since much of the Arctic is losing its ice thanks to global warming, more and more of the region's natural resources become accessible, causing the scramble for the North Pole among the Arctic nations.

Russian Cosmonauts to Hone Their Skills in Arctic