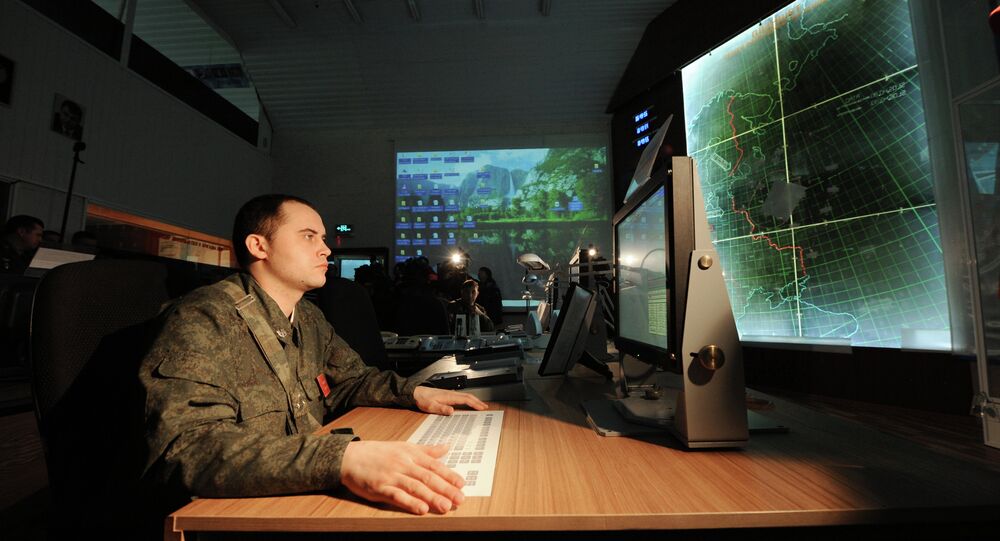 Russia has created a new branch of its armed forces by merging the nation’s air force, air defense, anti-missile and space forces into the Aerospace Forces; their first combat duty started on August 1.

Russia has added a new branch to its armed forces – the Aerospace Force.

“The creation of the Aerospace Forces by merging the air force and aerospace defense force is the optimal way of improving the system of the nation's aerospace defense," Shoigu said at a teleconference on Monday.

He added that the creation of the new branch was prompted by a shift in the center of gravity of modern warfare activity into aerospace.

The minister also stressed that merging several branches would allow Russia's armed services, first and foremost, to concentrate all the responsibility for the shaping of the military and technical policy on development of the aerospace forces in one hands. Second, it would increase the efficiency of its implementation, and third, it would ensure the incremental development of the country’s aerospace defense system.

© Sputnik / Mihail Mokrushin
Russian Air Force's Anti-Aircraft Missile Troops in Facts and Details
The current Commander-in-Chief of the Russian Air Force, Viktor Bondarev, has been put in charge of the new branch.

The Aerospace Force is responsible for centralized control over the combat air forces, air defense forces, and anti-missile defense network as well as the launch and control of the spacecraft of Russia’s orbit group and control over aerospace.