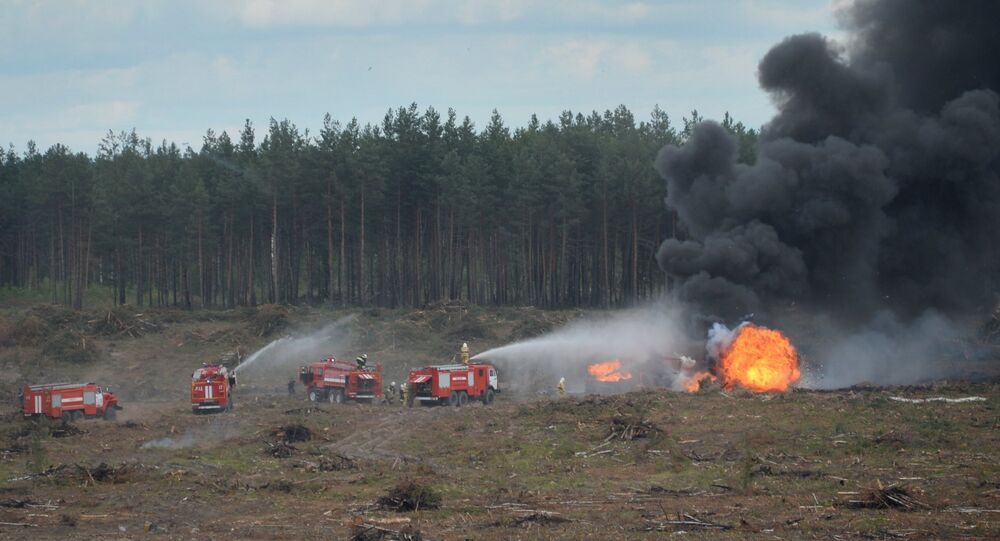 The helicopter crashed during a demonstration flight at an airshow in Russia's Ryazan region.

One pilot died when the Mil Mi-28N attack helicopter (NATO reporting name Havoc) he was piloting crashed during a demonstration flight at an airshow in Russia, the Defense Ministry confirmed Sunday.

According to the Defense Ministry, the preliminary reason for the crash was a hydraulic system failure. Following the crash, all Mi-28 flights were suspended.

"By the decision of Commander-in-Chief of the Russian Air Force Lieutenant General V.N. Bondarev, Mi-28 helicopter flights are temporarily suspended," the ministry said in a statement.

The crash took place at the Aviadarts competition, which is part of the International Army Games currently underway in Russia. The competition was halted after the crash.