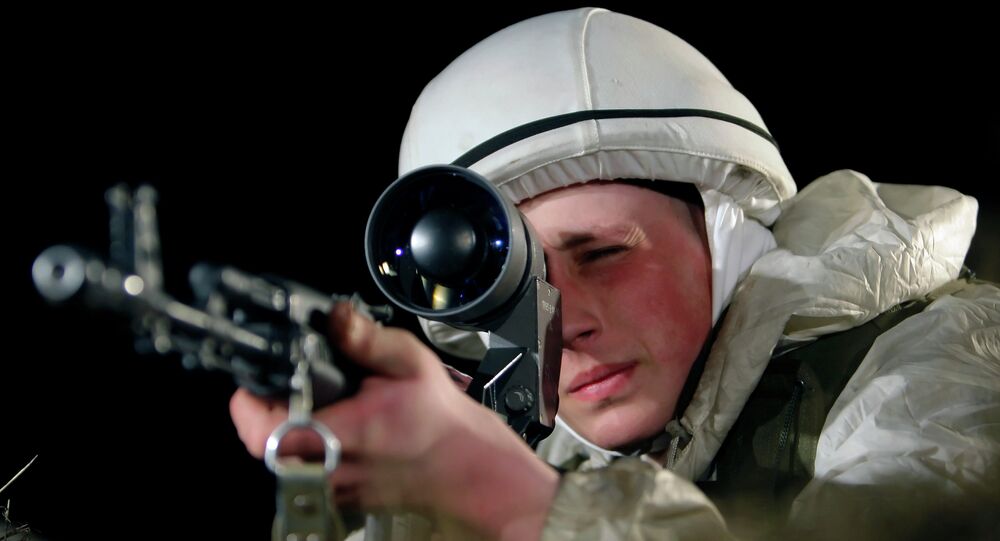 “Our Special Operations brigades have already tested this rifle during various missions and described it as a highly efficient weapon,” Shamanov told Rossiiskaya Gazeta newspaper.

Shamanov added, however, that as good as it was, the Tochnost still had to be brought up to speed during additional trials.
“Chances are high that we will eventually take it up,” the general noted.

The Tochnost sniper rifle was developed by ORSIS, a private firm, which also manufactures the famous T5000 sniper rifle.

The technical characteristics of the new weapon are still under wraps but, according to the newspaper’s own sources, they do  not differ much from the T5000’s.

There is another sniper rifle currently being developed by the Central Research Institute for Precision Machine Building (TsNIITochMash), Rossiiskaya Gazeta wrote.