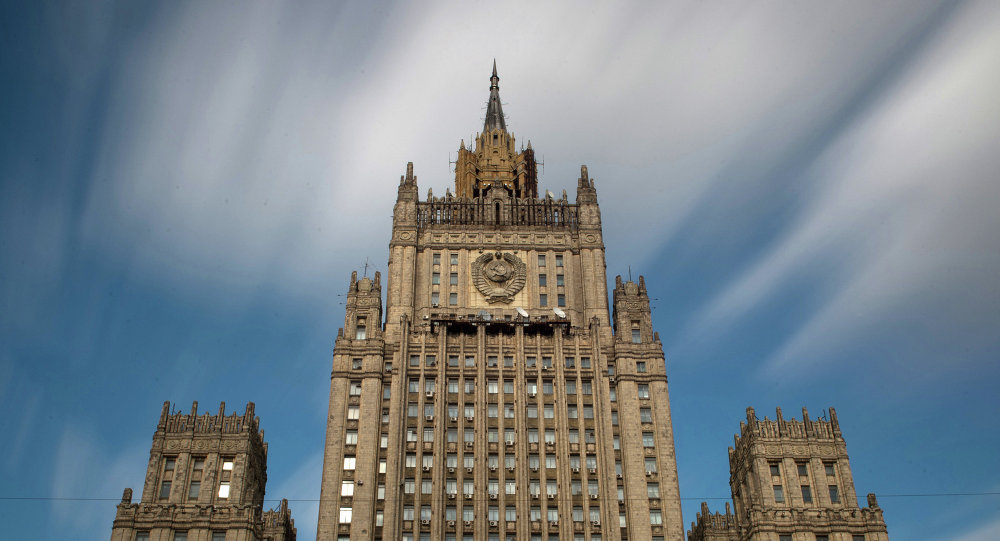 Foreign Ministry said that Russia will not tolerate activities by foreign non-governmental structures aimed at undermining its stability. 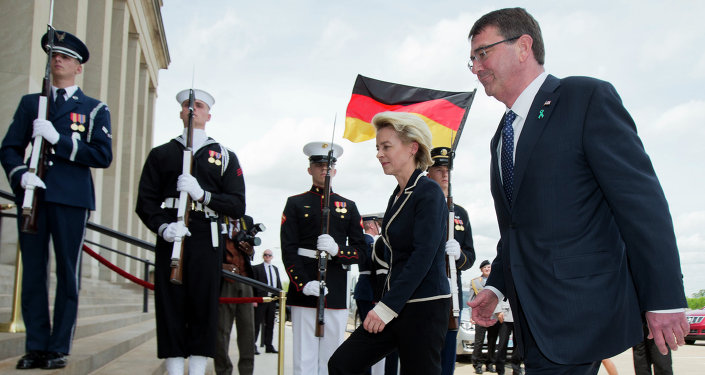 © AP Photo / Manuel Balce Ceneta
Russia Still Vital Partner for US to Maintain Global Stability
MOSCOW (Sputnik) – Russia will not tolerate activities by foreign non-governmental structures aimed at undermining its stability, the Foreign Ministry said in a statement on Wednesday.

The US State Department earlier said in a press release that Washington was very concerned by Moscow’s decision to designate the US National Endowment for Democracy (NED) as an "undesirable" organization in the country.

"The actions of this fund, which serves the interests of the US foreign policy, speak for themselves as the analysis of its projects shows that they are aimed at destabilizing the internal situation in countries, which conduct independent policies in line with own national interests rather than follow instructions from Washington," the ministry said.

"We will never tolerate attempts to mentor us or to blatantly interfere in our affairs by foreign structures," the ministry emphasized.

The Russian Justice Ministry on Wednesday officially put the US National Endowment for Democracy on the list of "foreign agents whose activity is undesirable on the territory of the Russian Federation."

The NED is a US non-profit organization funded primarily through annual grants from the Congress.