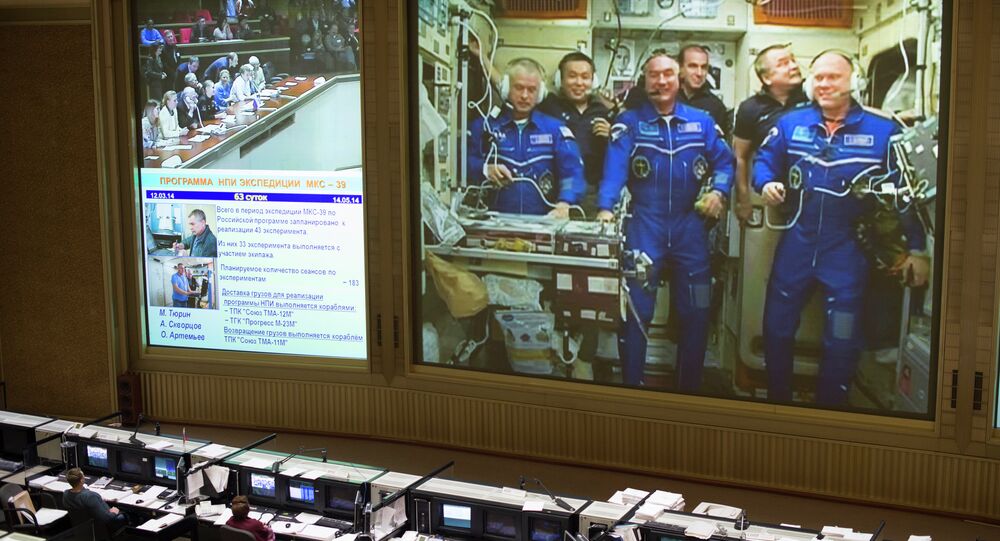 Ex-cosmonaut Sergei Krikalev is tapped to be the head of Russia’s future national center for manned flights to space, Russian media reported on Wednesday.

© Flickr / NASA HQ PHOTO
Russia's Lower House Passes Law on Roscosmos Space Corporation
“I don’t want to rush things and I can say something about this new structure only after I am appointed,” Sergei Krikalev, the current deputy head of the Central Engineering Research Institute TsNIIMash, told Izvestiya newspaper.

The new Center, to be comprised of the Cosmonaut Training Center, Roscosmos’ Manned Spaceflight Center, Energia Space Rocket Corporation and TsNIIMash, will be modeled after the Lyndon B. Johnson Space Center in Houston, which is NASA’s  Manned Spacecraft Center, where human spaceflight training, research, and flight control  are conducted.

Yury Lonchakov may be replaced as the head of the Cosmonaut Training Center as part of the ongoing reorganization.

The information was not confirmed by the official Roscosmos spokesman Igor Burenkov, who said that matter had not even been discussed yet.