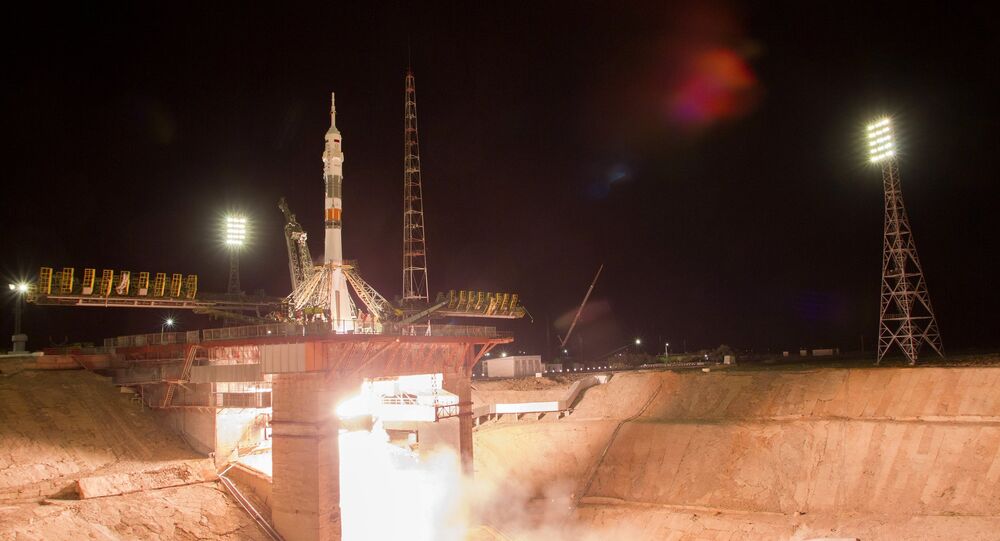 "Difficult relations between our countries have never had any impact on ties between space agencies or on the cooperative ISS exploitation program," Komarov told journalists after the successful launch.

NASA administrator Bill Gerstenmaier, in turn, said space cooperation in the face of political differences could be an example for governments of how to work together. He added the recent extension of this cooperation until 2024 proved the project was a success.

Komarov said Thursday that Moscow had agreed to prolong the exploitation of the space station for another nine years.