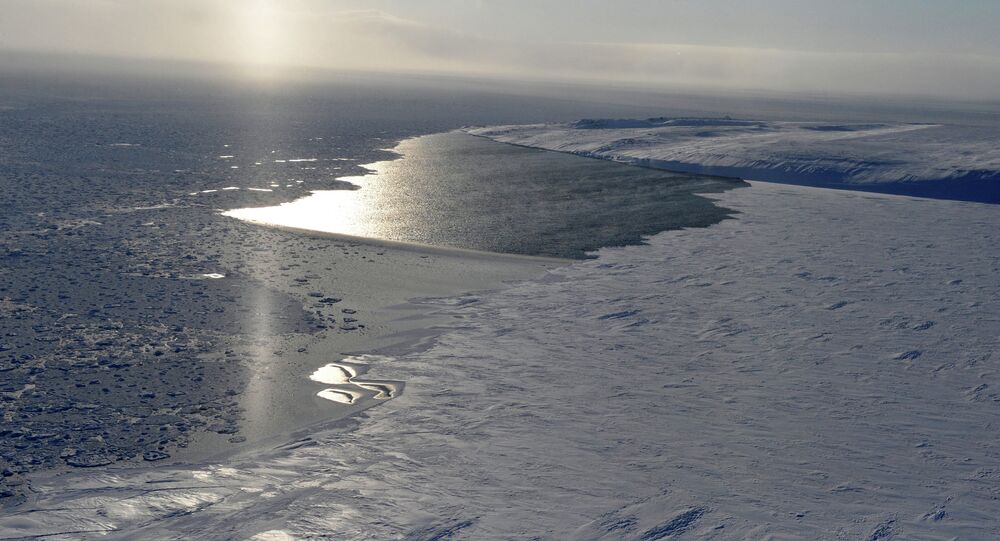 Russia's Arkhangelsk region opened a new border control post in the northernmost Franz Josef Land in a bid to boost international tourism to the Arctic.

The measure is meant to increase the number of cruise ships entering the Russian Arctic National Park without having to first pass border control in Arkhangelsk.

According to the national park's director, Roman Yershov, the new checkpoint allows cruise ships to save as many as 3 days in voyage between Norway's Svalbard Islands and Franz-Josef Land.

Two more cruise ship entries to the park are planned for 2015, and the number of cruises to the islands is expected to grow to 10 in three years, according to the press-release.