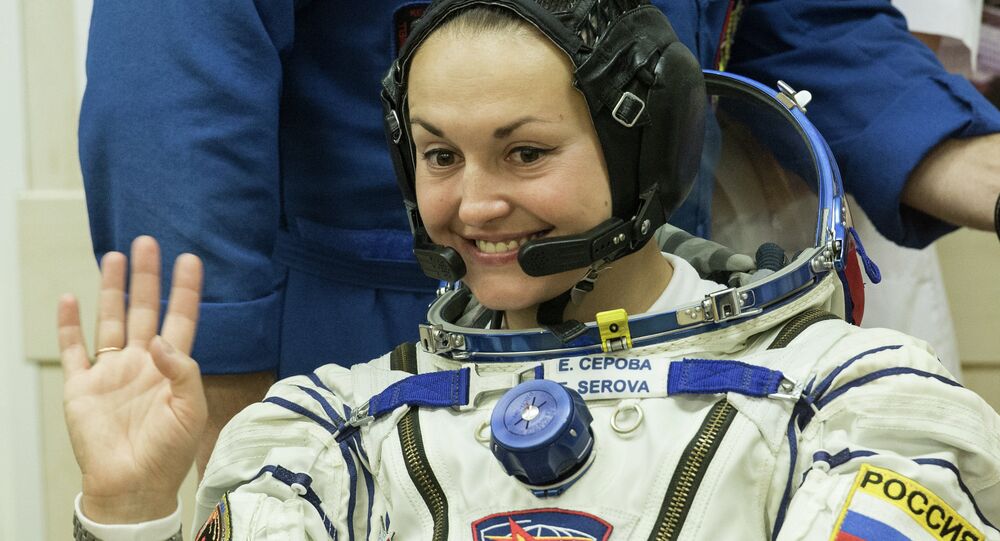 NOVO-OGARYOVO (Sputnik) – The establishment of two large holdings, specialized in engine building and instrument-making has already been planned, Rogozin said.

"We are effectively commencing the implementation of a fundamental reform of the space industry. We now need to undertake several top-priority measures. Firstly, establishing authorities to manage the state corporation, namely the Supervisory Board."

The sweeping reforms were initiated in 2013. As part of the industry’s modernization program, the Russian Federal Space Agency Roscosmos will be merged with the United Rocket and Space Corporation formed by the Russian government in 2013 — to create the Roscosmos State Corporation, thus consolidating all the enterprises active in the industry.