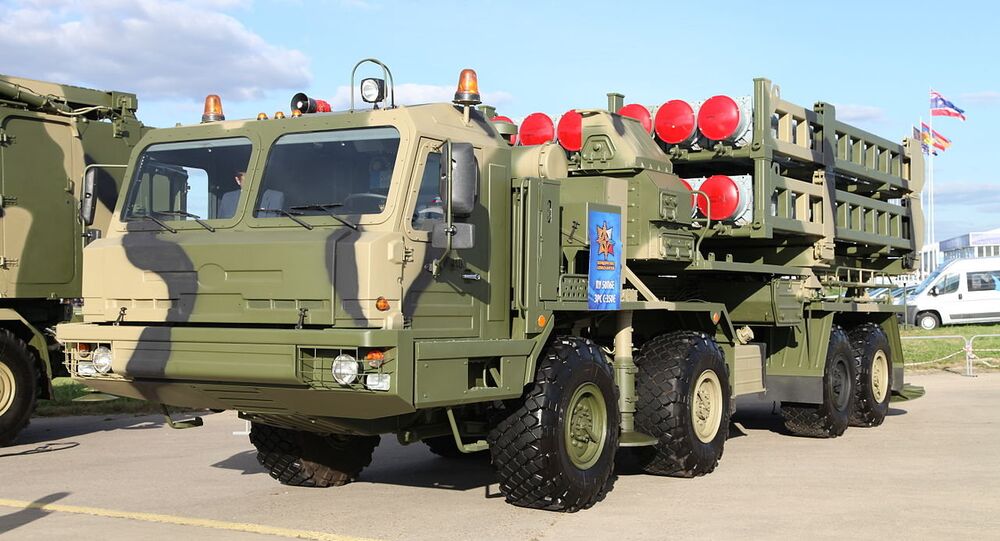 The Vityaz-350 systems are scheduled to enter service in 2016.

The 9M96E naval version guided missile under development will be called Redut.