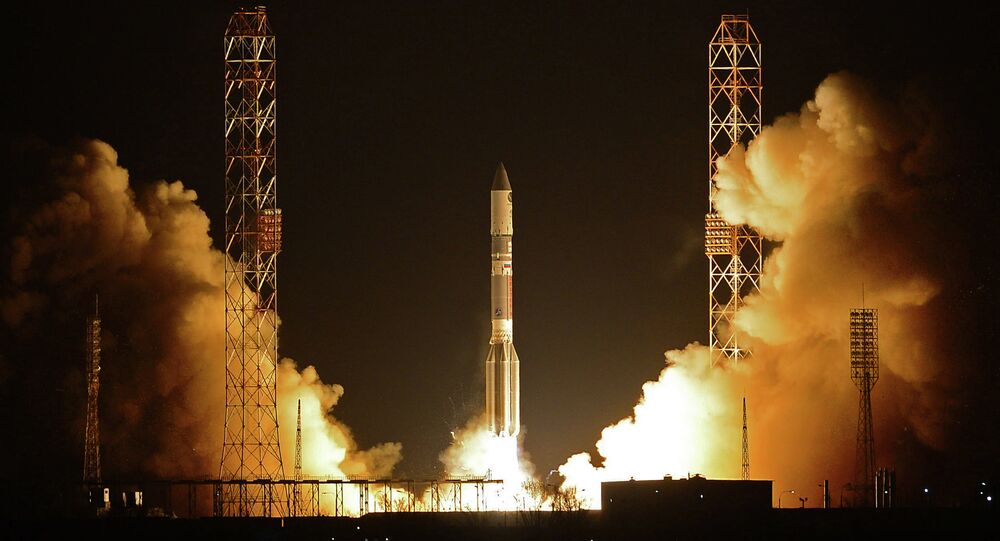 The Russian space industry is working on decreasing the budget expenditures on modernization by boosting export, the Roscosmos head said.

“One of the state corporation’s goals that was set by the government was the decrease of budget expenditures by increasing export potential of space production. We are now working on export that will allow us to decrease budget expenditures in reforming the industry,” Komarov said during a Russian upper parliament session in Moscow.

The agency has already slashed estimated costs to design a super-heavy rocket tenfold, from $11.5 billion to $1.15 billion.

Whatever the Rhetoric, US Needs Russia in Space