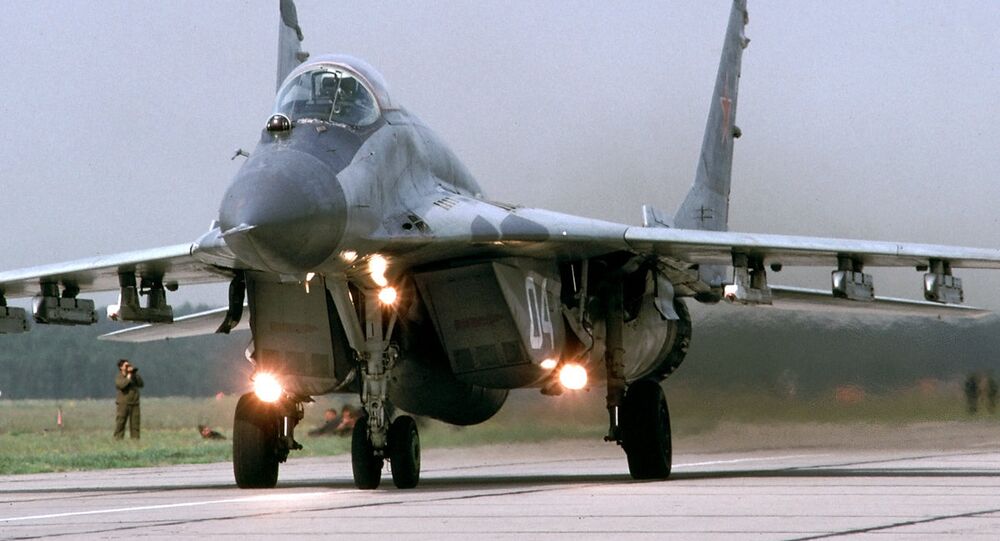 The pilot was able to eject before the crash, the source said.

“The plane crashed in the Kushchyovka region. According to preliminary information there are no injuries or damage on the ground,” the source said.

The pilot was able to catapult before the crash and was found later by a search team, according to a source.

A source pointed out that a technical failure and pilot error are considered as the most possible reasons of the crash.

Later in the day, Russian Defense Ministry confirmed that the incident had taken place, adding that the aircraft was carrying out a scheduled training flight without ammunition.

The Ministry suspended all MiG-29 flights in the country until the reasons of the crash are clarified.