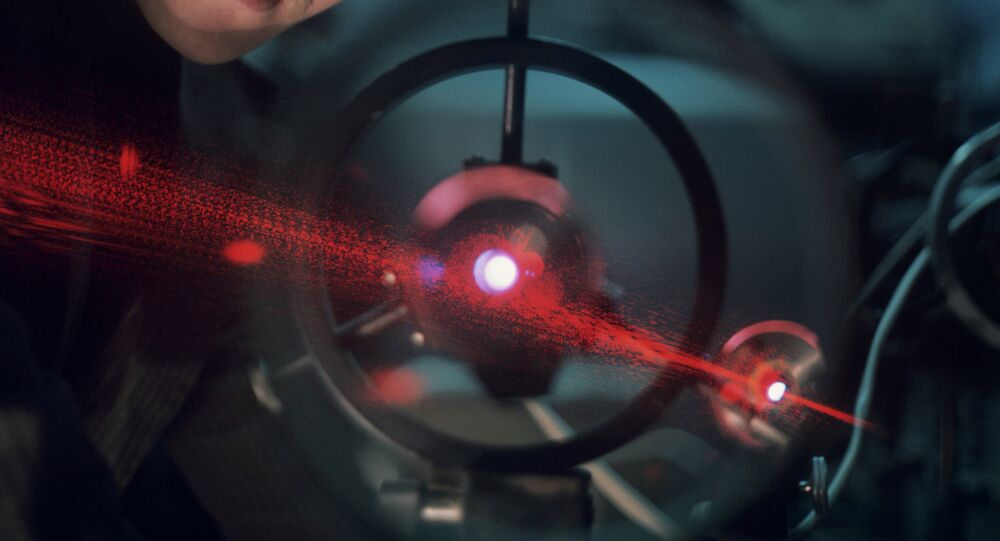 A new laser-beam multichannel homing system for Russia’s Ka-52, Mil-8 and Mil-27 military helicopters has been developed by the Radioelectronic Technologies Concern (KRET), the Company’s press service announced on Saturday.

The new system differs from its analogues in that its laser beam is scanned by a compact, acoustic-optic twin-coordinate deflector, which has no mechanical joints and is operated by electric signals, making it faster, more durable, smaller and lighter.

“Our systems are smart, innovative and can work with both old and new types of weapons,” KRET deputy director, Igor Nassenkov, told IA Regnum news agency.

“The system ensures high-precision homing for various types of rockets and can be installed on helicopters, ground-based complexes, MANPADS and UAVs,” he added.

The Radioelectronic Technologies Concern (KRET) is a subsidiary of the state corporation Rostec.