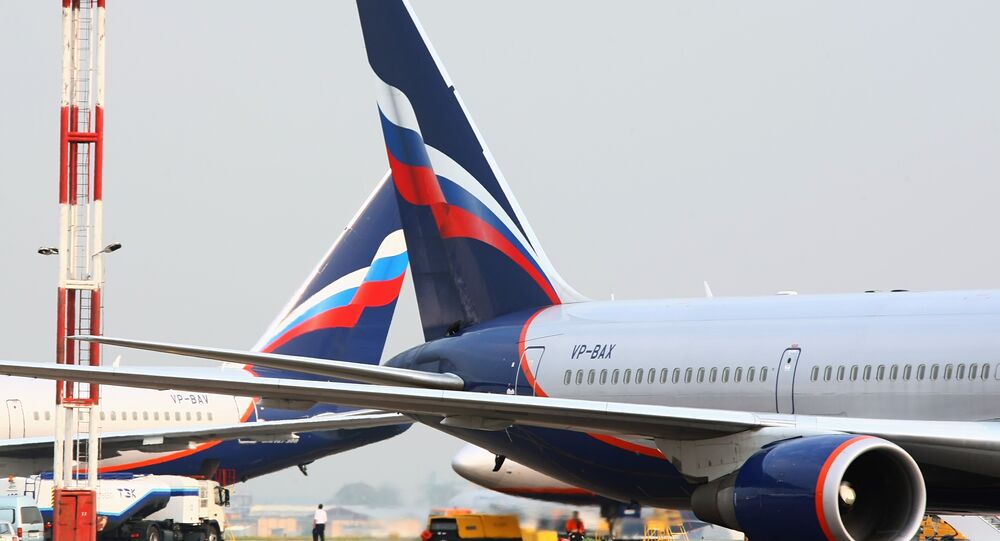 Crimean Authorities Warn EU That It May Lose Russian Tourists

Countries that impose entry bans and other sanctions against Russians who vacation in Crimea without the permission of Ukrainian authorities stand to lose all their Russian tourists, Crimean Minister of Resorts and Tourism Sergei Strelbitsky told Russia's RIA Novosti on Thursday.

Strelbitsky noted that the overwhelming majority of Russians come to the peninsula bypassing Ukraine. "If Europe were to somehow begin taking account of Russian tourists who come to the peninsula by other means, and decides to deprive them of the opportunity to visit the Old World, it will be a very big blow to tourism in Europe itself," Strelbitsky stated. "If they took such a step, they would lose all their tourists," the minister added.

Strelbitsky noted that the European tourism industry has already suffered a significant blow from the loss of tourists from Russia. Over the first quarter of 2015, the number of Russians vacationing abroad declined by over 1.28 million people, with traditionally popular European destinations of Spain, Italy and Greece losing between 29-41 percent of their Russian visitors.

© Sputnik
Russian Tourism Abroad Falls 40% in 2015, Made up for by Domestic Tourism
On June 23, Russian President Vladimir Putin stated the OZPP memo's recommendations seem to be meant to serve the interests of foreign states, instead of Russia's citizens. Russian tourism agency Rostourism concurred, stating that trips to the peninsula cannot entail any negative consequences for Russian tourists even theoretically, since Crimea is part of Russia, and hence trips there do not require stamps in Russian visitors' international passports.

Over the past year-and-a-half, Russian tourism abroad has declined significantly, made up for by a dramatic increase in domestic tourism. Crimean cities have been dominating lists of top seaside resort and sanatoria vacation destinations. Sanctions, the falling purchasing power of the ruble, and a wave of patriotism have accounted for the dramatic growth in domestic tourism.