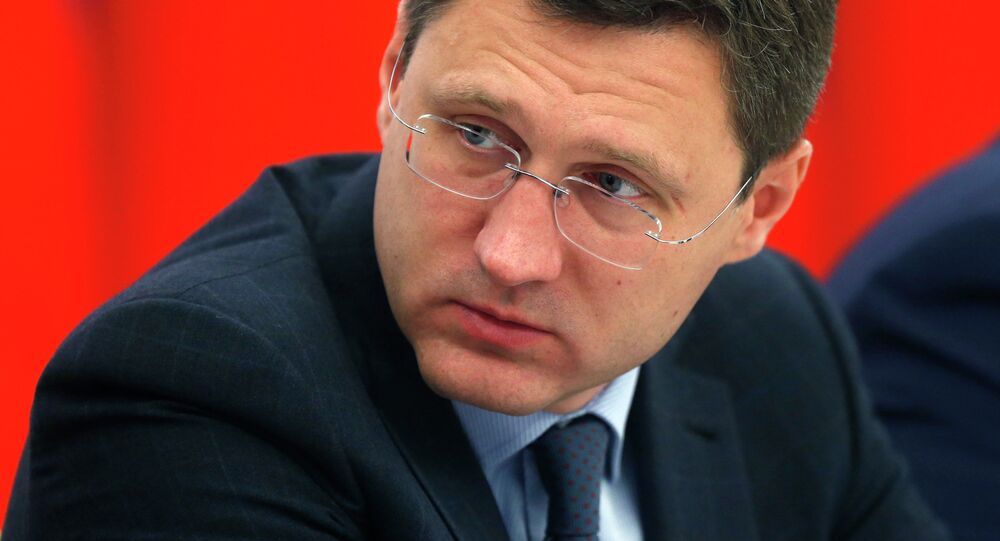 Republic of Crimea to Own Gas Pipeline From Krasnodar Region

Russian Energy Minister Alexander Novak said that Republic of Crimea will own the planned gas pipeline from the region of Krasnodar.

“In the end, it [the pipeline] will be owned by the subject of the Russian Federation, Crimea,” Novak told reporters.

A new pipeline is planned to be laid on the bottom of a narrow waterway between Crimea and Krasnodar Region, known as the Kerch Strait, over the next few years.

The natural gas flowing through the Crimea-Kuban pipeline is expected to supplant the Black Sea peninsula’s energy dependence on Ukraine, estimated to amount to nearly three-quarters of its needs.

Russia’s 2020 federal target program for socio-economic development in Crimea outlines plans to construct the new pipeline, connecting with the existing three-city string and expanding production to over 2 billion cubic meters a year.

Over $250 million of the Crimea-Kuban pipeline’s total estimated cost of $368 million is expected to be spent on pipelaying across the bottom of the strait and the peninsula itself.