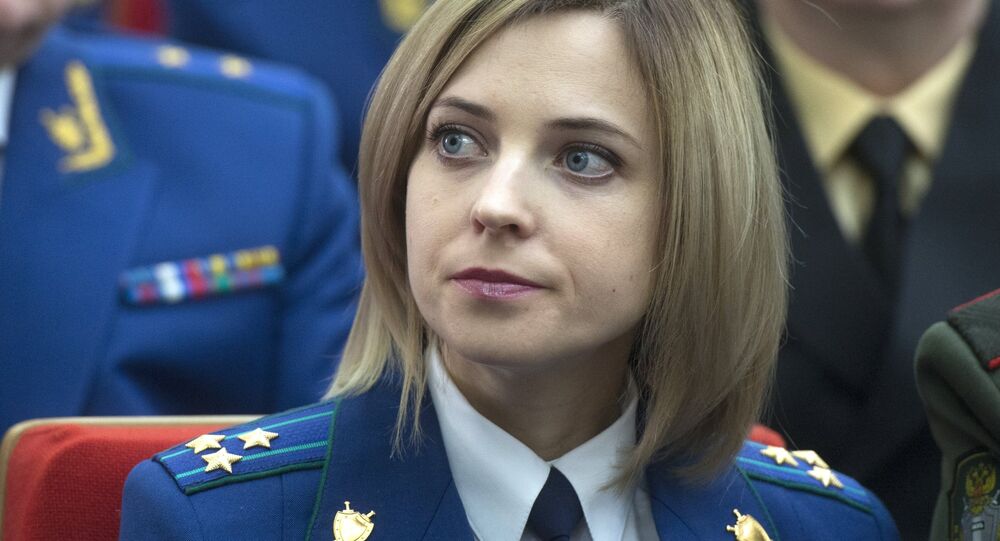 Natalia Poklonskaya Gets Tough on Fake Gasoline in Crimea

Massive violations, from documentation problems to poor quality gasoline, have been found at Crimean gas stations, according to Natalia Poklonskaya, Crimea's Prosecutor General.

© AFP 2020 / Vasiliy BATANOV
Ex-French Ambassador to Russia: Crimea Has Always Been Russian
Crimean Prosecutor General Natalia Poklonskaya said on Tuesday that a whole array of violations, including documentation problems and poor quality gasoline, have been seen at gas filling stations in Crimea.

Speaking at a Crimean government session, Poklonskaya said 33 cases to investigate administrative offenses have been opened, as well as 33 cases into legislative violations and 20 applications made to correct legal violations.

"More materials are being prepared to launch administrative proceedings over poor quality gasoline, poor quality fuel… A criminal case has been opened after the prosecutor's check pertaining to illegal processing of gas condensate and production of low quality gasoline, which caused more than 1.5 million rubles in damages," Poklonskaya said.

According to her, almost every gas station in Crimea has fallen short of the required legal requirements.

In particular, the violations include the sale of fuel using measurement tools that have not been tested, the lack of quality certification and information on the brands of fuel sold, as well as low quality gasoline that does not meet the standards required by Russian law.

Vladimir Konstantinov, speaker of the Crimean parliament, pledged,in turn, that those oil traders who systematically break the law will be prevented from working on the Crimean fuel market.