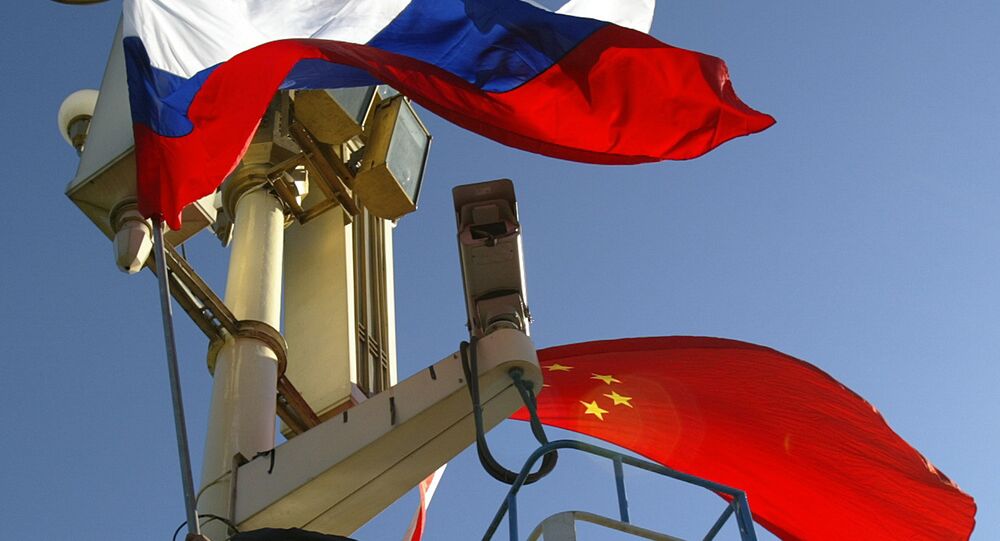 Chinese Company to Invest in Aquaculture Project in Russia

© Flickr / Craignos
Russia’s Primorye Region to Accommodate World’s Largest Passenger Airliner
“Wen Lian Aquaculture Сompany is willing to actively participate in the projected creation of a biotechnopark on the Advanced Development Territory on Russky Island near Vladivostok,” the Primorye Region's deputy governor Sergei Nekhaev said after discussing  with the Chinese company’s board chairman Qui Laizhong  the prospects of investments into the region’s aquaculture and tourism.

Wen Lian Aquaculture Company Ltd. has been working in Russia since 2011 and has shown a great deal of interest in developing the island’s aquaculture as part of the Advanced Development Territories project.

“We want to grow sea cucumber and scallop spawn here and would like to become the first residents of this Advanced Development Territory,” Qui Laizhong said.

Sergei Nekhaev also briefed his Chinese partners on the resort and entertainment zone and the Vladivostok Free Port projects, which will turn the region into a major tourist hub.

Qui Laizhong said his company would like to join in the effort to make these two projects happen as well.

The Company produces seed for scallops, geoducks and sea cucumbers for aquaculture farms.