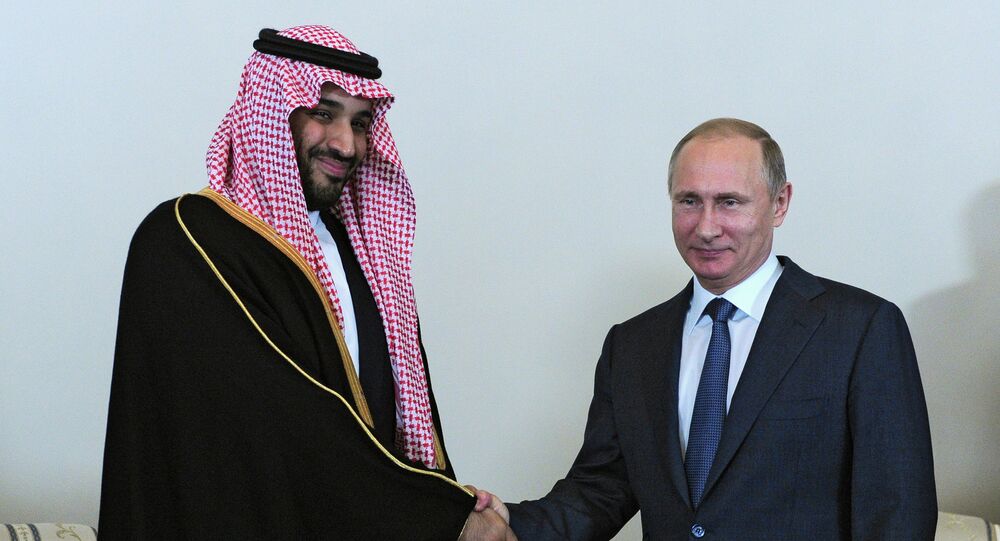 The crown prince also said that Saudi Arabia's King Salman bin Abdulaziz al-Saud has accepted the invitation to visit Russia and in turn, invited Putin to visit Saudi Arabia. The prince's arrival marks the first visit since relations between Russia and Saudi Arabia soured after the conflict in Syria began in 2011, where Saudi Arabia supported the anti-government rebels.

"The visit is very important and will determine future prospects, as well as opportunities to advance strategic relations based on a solid foundation and mutual respect which can change the paradigm and begin a new era in relations between the two countries," Saudi Arabian ambassador to Russia Abdulrahman al-Rassi said ahead of the visit.