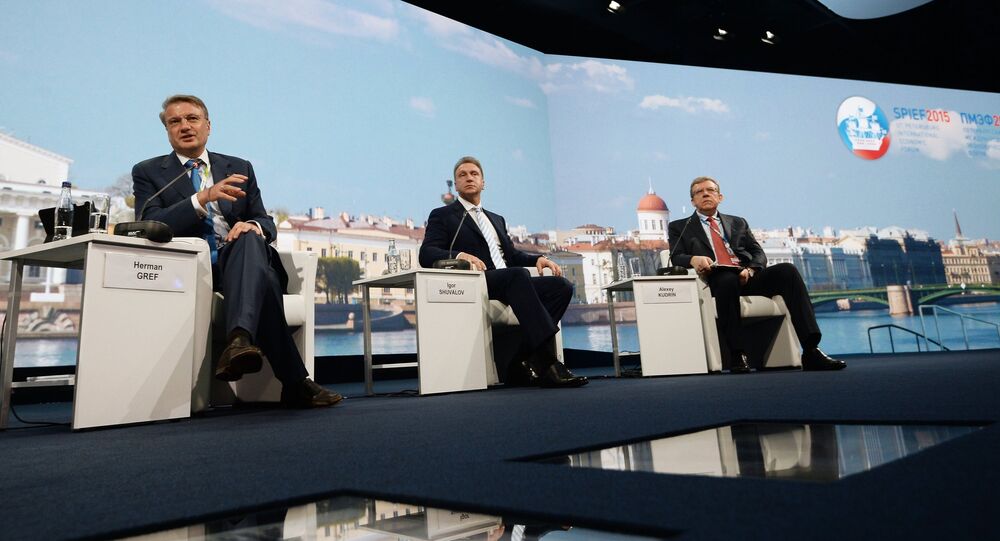 The event, running June 18-20, is held under the auspices of Russian President Vladimir Putin. The forum has taken place annually since 1997 and positions itself as a unique growth and stability network for emerging economic powers.

Dozens of discussions, forums and round tables will be held during the SPIEF on issues ranging from nuclear energy and transport to international trade, employment and hi-tech industry development.

The business forum of the Shanghai Cooperation Organization (SCO), as well as several other discussions and round tables, kicked off several hours before the official opening of the forum with top Russian officials, government and business representatives from India, Japan, Turkey, Finland, Belarus and other countries present at the event.

Last year's forum welcomed over 7,500 participants and almost 1,500 journalists from around the world. Official delegations and business leaders from more than 70 countries attended 82 special SPIEF events in 2014.