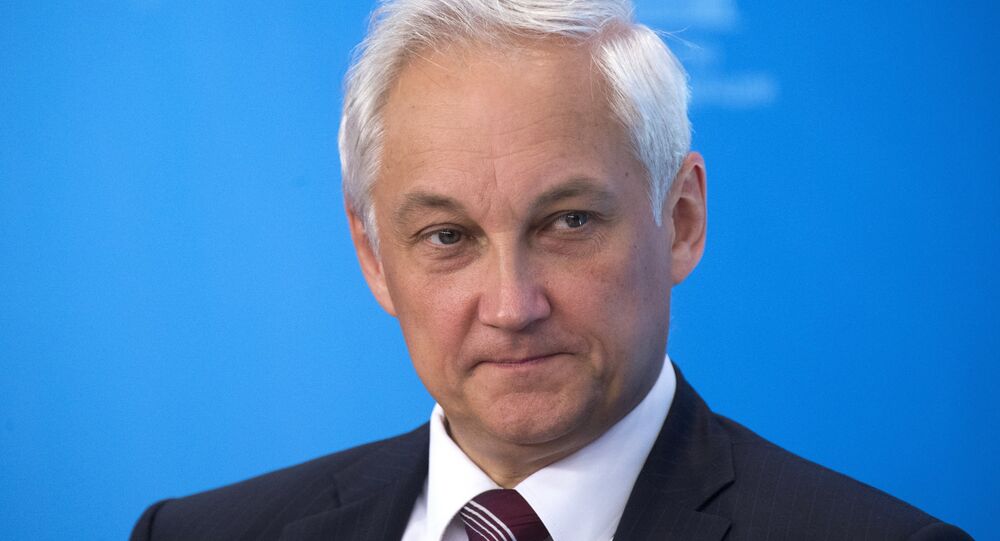 Presidential Aide Andrei Belousov said that Russia may expand countermeasures in response if the European Union decides to extend economic sanctions against the country.

“I don’t exclude anything,” Belousov told journalists in regard to a possible expansion of food import bans from Europe.

“We’ll see what the decisions are and will act in accordance with our interests,” Belousov added.

On Wednesday, a source close to the EU leadership told RIA Novosti, that a formal decision on extending European Union sanctions against Russia until the end of January 2016 will be made when the bloc’s foreign ministers meet next week.

The West has imposed several rounds of economic sanctions on Russia, accusing Moscow of fueling the internal Ukrainian conflict. The sanctions target Russia's banking, energy and defense sectors, as well as certain individuals.

Russia has repeatedly denied the allegations, and introduced a year-long embargo on food imports from countries that imposed sanctions against it in August 2014.

Earlier in June, Russian Prime Minister Dmitry Medvedev vowed symmetrical response to new sanctions against Russia should they be introduced by the West.