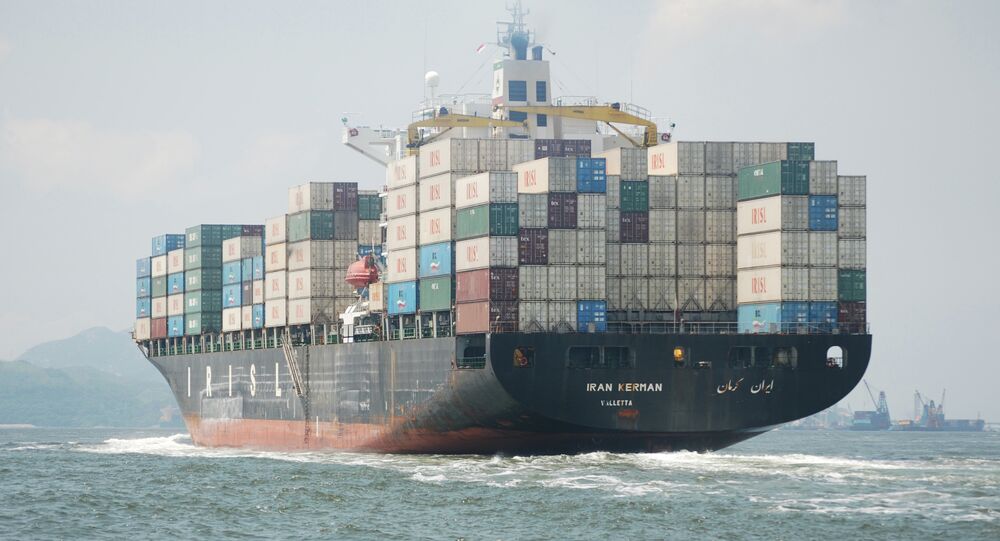 Iran will use three ports and six new vessels for trade with Russia, as it seeks to increase oil exports through a trade memorandum signed in April.

Iran has decided on cargo ships routes for trade with Russia as part of trade memorandums signed earlier in the year, Iran's Consul to Russia's city of Astrakhan said on Tuesday.

In March, Russia and Iran signed an oil-for-goods memorandum of understanding, which allows Russian traders to sell Iranian oil abroad and deposit the proceeds in a fund that Iran can use to buy goods from Russia. A separate deal allows Iran to import increased quantities of Russian grain in exchange for Iranian foodstuffs, including fish from the Caspian Sea.

"The most important thing is that by exporting oil, we can gain access to the financial resources we need to buy goods from Russia," Consul Ali Mohammadi told Russian media.

Iran's ISNA news agency previously reported that six cargo ships will use three different ports on Iran's side of the Caspian Sea, carrying up to 6,500 metric tons of freight.

Iran and Russia previously signed a memorandum of understanding which would allow Iran to sell its oil to other countries, such as China, through Russian traders.

The funds from the oil sales will be used by Iran to buy Russian goods. However, Russia will not import Iranian oil for internal use.

"In the context of our memorandum on expanding trade and economic cooperation, Iran will sell us oil and that money will be used to buy goods from Russia," Russia's Minister of Energy Alexander Novak said.

© Sputnik / Mikhail Mordasov
Russia Begins Grain Deliveries to Iran, Will Ship 1.3 Mln Tons in 2015
According to Russia's Ministry of Agriculture, the two countries have yet to figure out a food-for-oil deal that would use funds from the prospective new oil-for-goods arrangement.