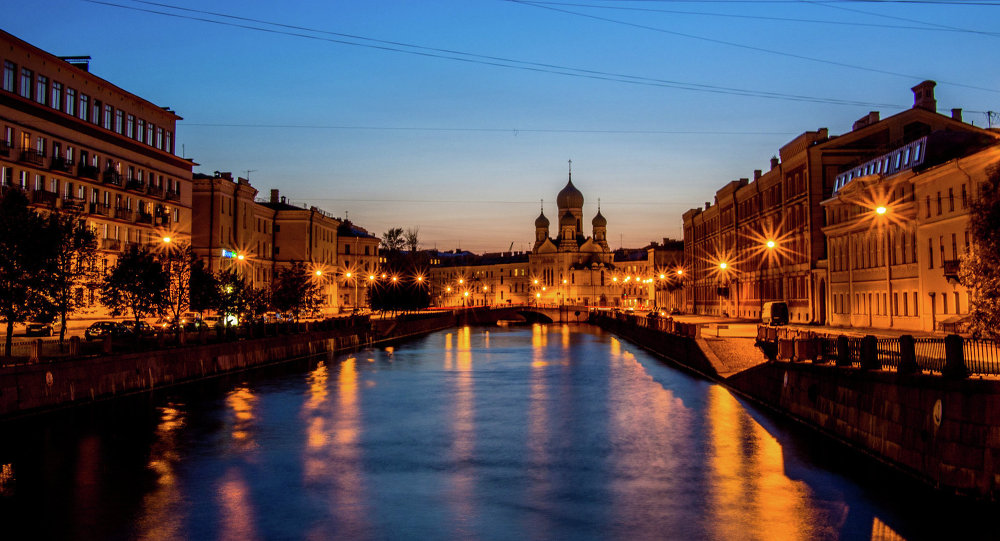 The memorial library to honor the legacy of the US professor of Russian history and culture Richard Stites has opened in St. Petersburg, Russia.

© Сollage by RIA Novosti.
American Theater Critic: 'Russian Literature – Home I Didn’t Know I had'
The library was established with donations from the Carmel Institute of Russian Culture and History at American University in Washington, the Embassy of the Russian Federation in Washington, DC and the Department of North America of the Ministry of Foreign Affairs of the Russian Federation.