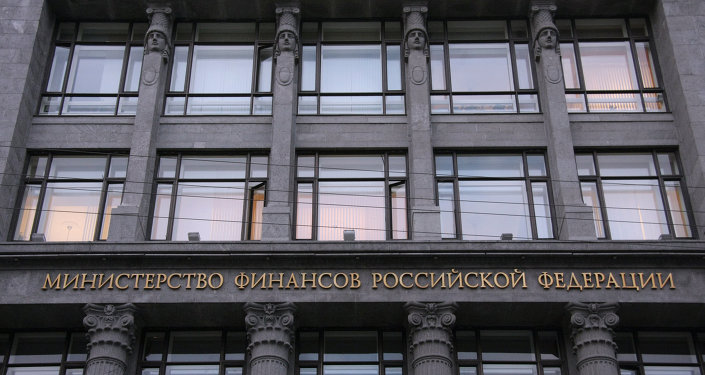 Saudi Arabia, another major oil producer, produced 10.25 million barrels of oil daily in May, according to Bloomberg.

The next meeting of the Organization of Petroleum Exporting Countries (OPEC) is slated for June 5. According to a Bloomberg survey, the organization is unlikely to cut its total daily oil output below 30 million barrels a day.

Global oil prices have dropped to half their value compared with early summer 2014. The decline was exacerbated in November 2014, when OPEC maintained its daily extraction quotas.

After reaching $45-per-barrel levels at the start of 2015, crude prices have steadied at $60-$65 per barrel. Analysts attribute last year's sharp price fall to a global oil supply glut.