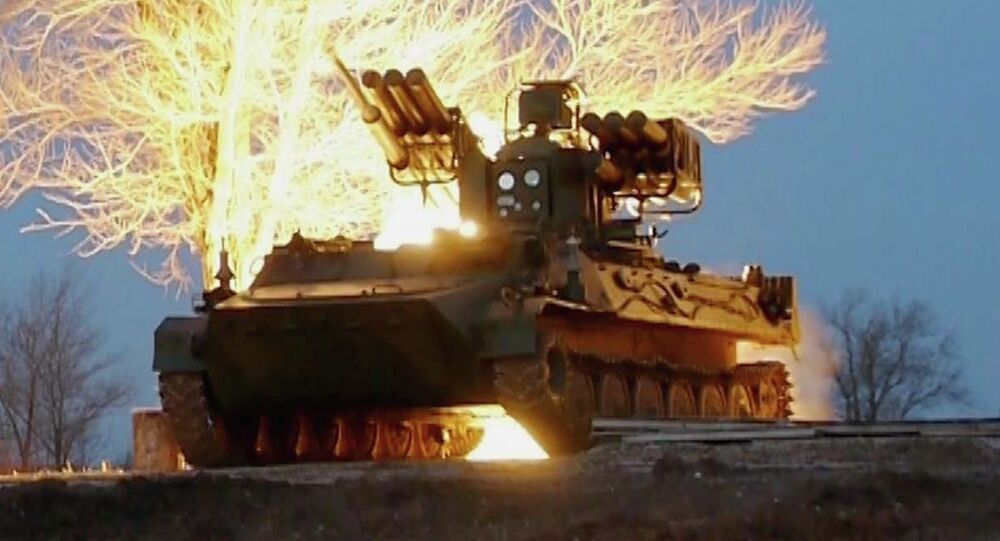 Russia and Belarus will jointly develop a new short-range anti-aircraft missile complex, it was announced on Tuesday.

The Nudelman Precision Engineering Design Bureau (KBtochmash) is one of the leading Russian companies developing defense technologies and systems for the land forces, navy and the air force, specializing in the development of high-precision forward line weapons.