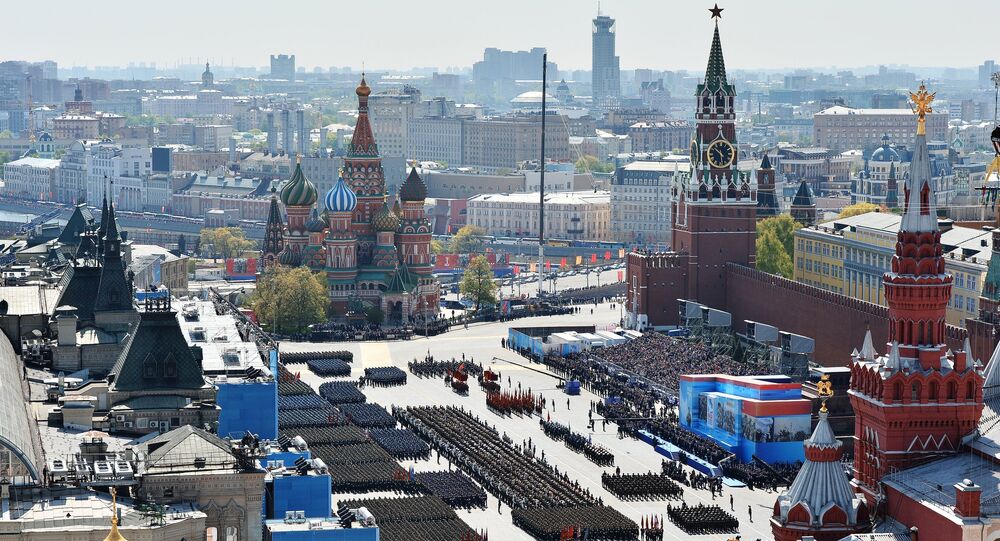 This year's event is the biggest Russian military parade ever held.

The Victory Day parade on Moscow's Red Square to commemorate the 70th anniversary of the end of World War II in Europe and the defeat of Nazi Germany ended with a flyover of Russian combat planes and helicopters.

On May 9, celebratory events are being held across 150 Russian cities and in some former Soviet states. According to the Kremlin, 30 leaders of states, governments and international organizations attended the parade in Moscow. UN Secretary-General Ban Ki-moon and UNESCO Director General Irina Bokova also took part in the celebrations.