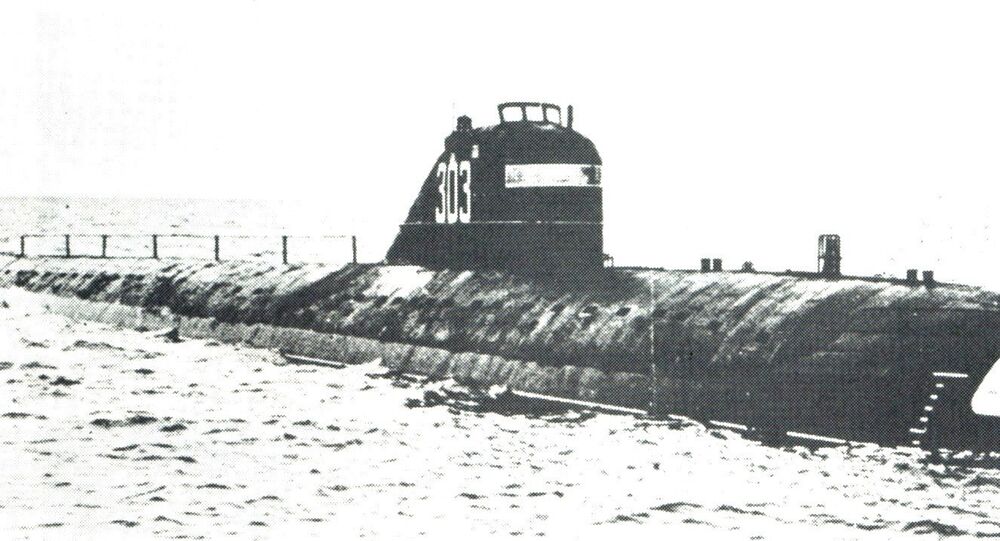 After the submarine 'Leninsky Komsomol' is reequipped it is planned to be placed in the city of Murmansk.

The first Soviet nuclear submarine K-3 ‘Leninsky Komsomol’ will be turned into a museum, Russian Commander of the Northern Fleet in 1999-2001 Admiral Vyacheslav Popov told media.

After the submarine is reequipped it is planned to be placed in the city of Murmansk.

© Sputnik / Igor Russak
Russian Divers to Hold Nuclear Submarine Rescue Drills in Northern Fleet
According to Popov, the submarine's renovation process will take about a year. During this time at the shipyard "Nerpa" (Murmansk region) the boat will be prepared to be launched with a solid base, and towed in Murmansk.

Earlier, in 2013, Nerpa's director Arkady Ohanian said that re-equipping the K-3 submarine will cost about 46 million rubles ($885,000 at the current ruble exchange rate).

On June 17, 1962, the submarine reached the North Pole underwater, the first among Soviet submarines. The submarine also surfaced on the Pole. Following this journey the submarine was awarded the name Leninskiy Komsomol.