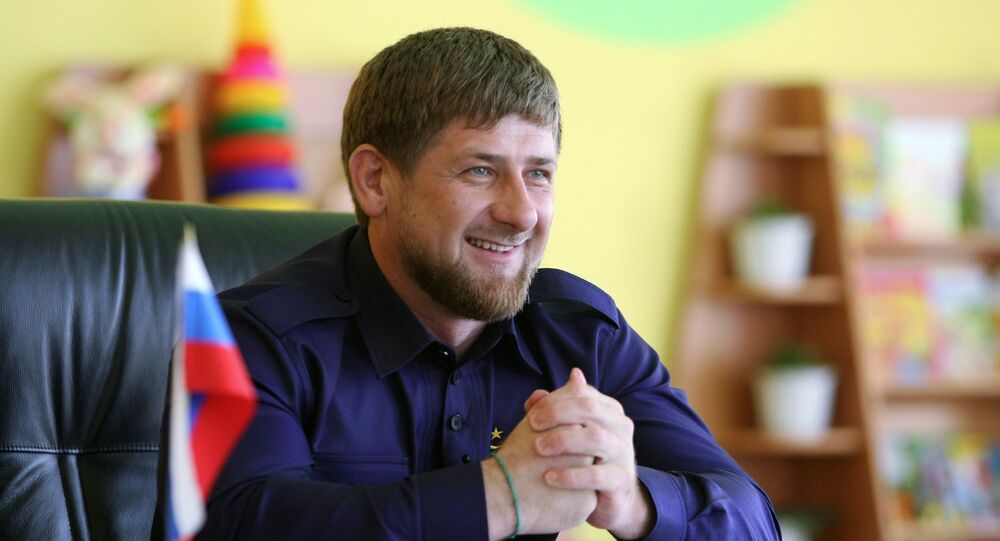 Ramzan Kadyrov said that he is ready to testify in the murder of politician Boris Nemtsov.

Ramzan Akhmadovich Kadyrov, the President of Russia's Chechen Republic, said that he is ready to testify in the murder of politician Boris Nemtsov.

© East News / AP
Kadyrov: I Will Not Allow Anybody To Spill Blood Here
"I am ready to testify with pleasure. There’s no problem, especially if his children are demanding it," said Kadyrov, according to media reports.

He said that he was interested in finding out what kind of questions Boris Nemtsov's lawyers want to ask him.

The lawyers of Boris Nemtsov and his children Vadim Prokhorov and Olga Mikhailova have asked for an "objective investigation" of his murder and asked investigators to question a number of senior officials in Chechnya "for involvement in the murder", including the head of the republic, Ramzan Kadyrov.

The people who are being called questioning also include State Duma deputy Adam Delimkhanov and the deputy commander of the ‘North’ battalion, Ruslan Geremeeva.

© Sputnik / Maksim Blinov
Boris Nemstov Murder Suspects Plead Not Guilty
Boris Nemtsov, who in the 1990's had been a Deputy Prime Minister and the first governor of Nizhny Novgorod Oblast, was shot dead in central Moscow late at night on February 27.

Investigators believe that the killer is Zaur Dadaev and the rest were his accomplices.