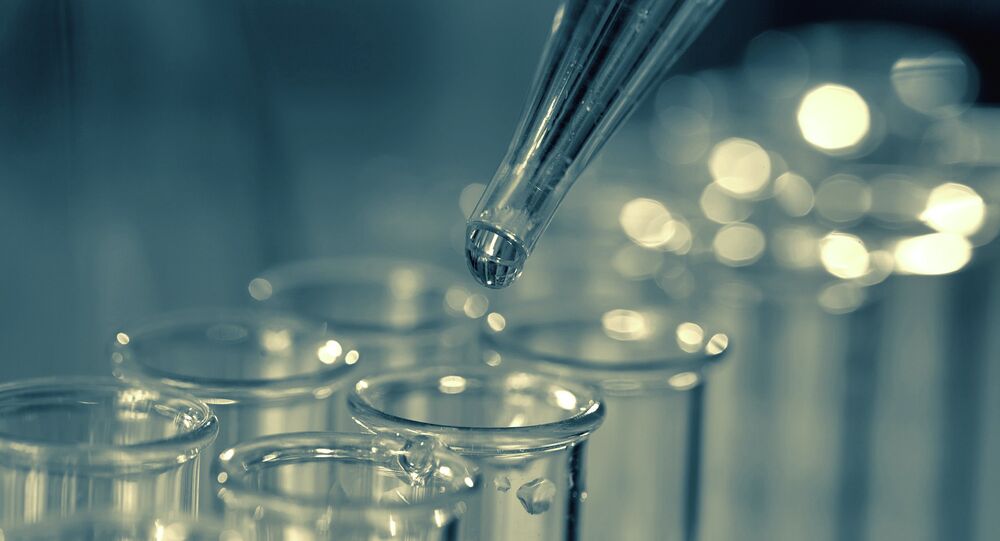 Russia Could Have Ebola Vaccine by End of Summer - Deputy PM

Russian scientists are currently testing the vaccine on monkeys.

© AFP 2020 / ZOOM DOSSO
Number of New Ebola Cases Stabilized Over Last 3 Weeks – Russian Watchdog
SIMFEROPOL (Sputnik) — Russia is expecting to have the results of testing the Ebola vaccine on monkeys by the end of this summer, deputy Prime Minister Olga Golodets said Monday.

"Representative testing on monkeys is currently underway, and if everything goes well, we will have the vaccine ready," Golodets said.

"We are hoping to have the result by the end of summer," she added.

The latest figures from the World Health Organization (WHO) show that the total number of infected with Ebola in West Africa reached 26,079 people. More than 10,800 of the infection cases were lethal.