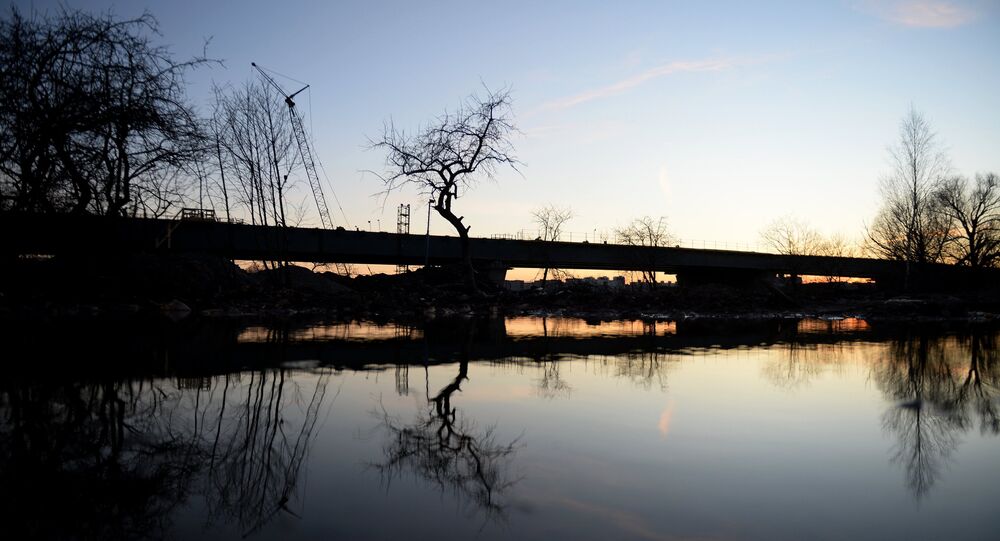 Russia and North Korea to begin developing project for the construction of a pontoon bridge at the border crossing of Hasan Primorsky territory to the North Korea.

Russia has started developing project documentation for the construction of a pontoon bridge at the border crossing of Hasan Primorsky territory to the North Korea.

© Flickr / Chris Ford
Russia, North Korea to Discuss Easing Visa Regime
It is noted that the Minister for Development of the Far East, Alexander Galushka, attended a meeting of the Korean section of the Russia-DPRK Business Council which was held for the first time.

In his speech, the minister noted positive dynamics, outlined for the year in trade and economic ties between the two countries working on joint projects.

“Since the establishment of the council, we have received numerous proposals from business communities of both countries. One of them was project of a pontoon bridge at the Hasan border crossing. The ministry and the administration of the Primosrkiy territory supported the initiative.  Russia has already started to develop the project documentation,” said Galushka, reports RIA Novosti.

As Galushka mentioned the Hasan-Radzhin project will tie in with the plan to connect Trans-Siberian and Baikal-Amur Mainline with the Trans-Korean railway.