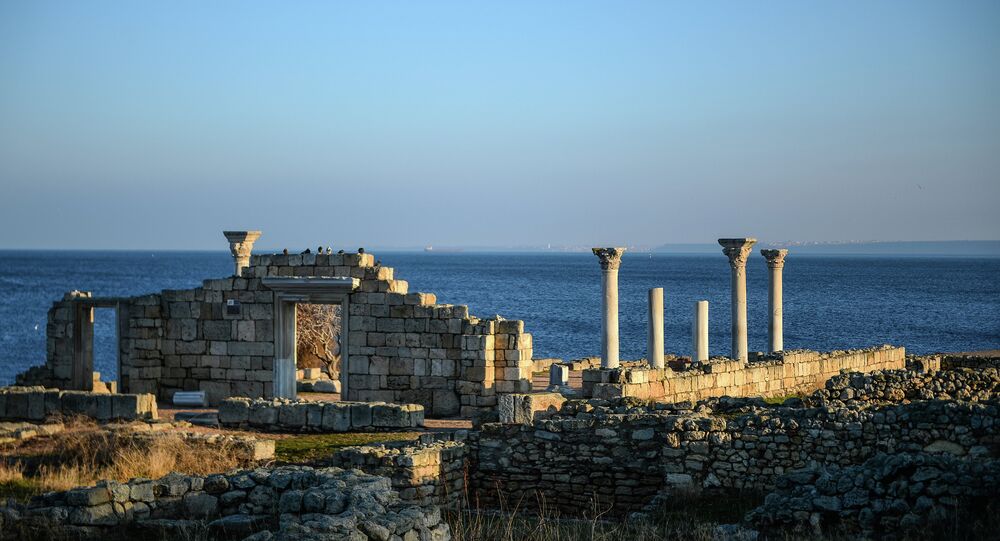 Chinese entrepreneurs are interested in investing in the peninsula and organizing trips for tourists.

Chinese businessmen are willing to invest in Crimea and organize tourist trips to the peninsula, according to the newspaper “Rossiyskaya Gazeta”.

© Sputnik / Vasiliy Batanov
Russia to Spend Over $2 Billion on Crimea Modernization
The Republic of Crimea is of interest to many entrepreneurs due to its status as a free economic zone. With Crimea, Russia is trying to build a new model of economic cooperation with foreign countries, the peninsula’s official Leonid Yezhov said.

Chinese entrepreneurs are, first of all, interested in Crimea’s tourism potential. According to Yezhov, Chinese companies have already proposed to send tourist groups to Crimea for educational purposes.  There are also further plans to develop medical tourism, in particular, the use of healing waters.

Representatives of fifteen Chinese tour operators have already visited Crimea in the spring of 2015. Russia and China have also signed an agreement on cooperation providing Chinese citizens with visa-free tourist travel to the peninsula.

Sweden’s Inkerman to Plant 1,000 Hectares of Vineyards in Crimea