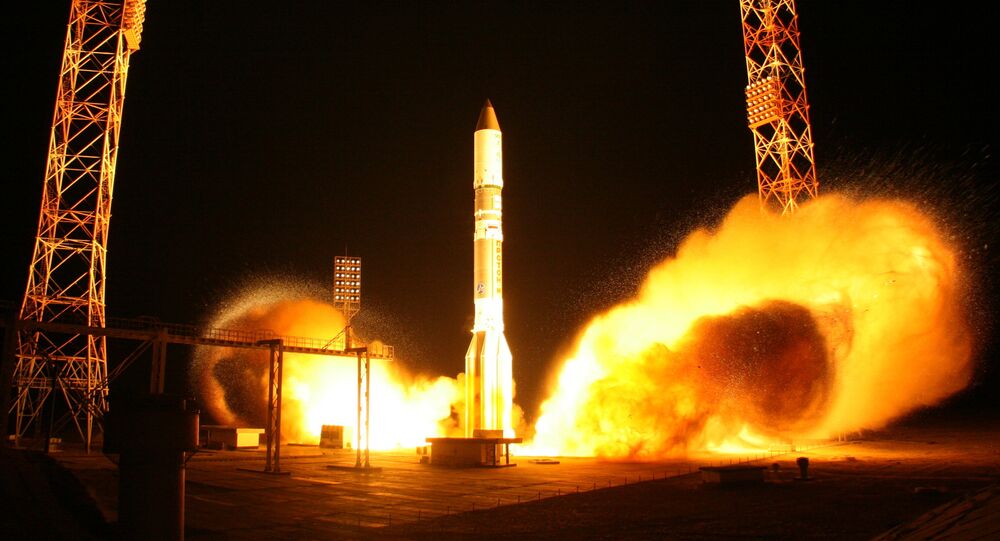 Russia plans to ceate a nuclear engine for deep space flights in 2029-2030.

© NASA .
Russia to Launch National Orbital Station by 2023 - Putin
MOSCOW (Sputnik) – Russia will continue its plans to create a nuclear engine for deep space flights, according to the country’s 2016-2025 Federal Space Program.

A number of news agencies earlier said that Roscosmos was apparently planning on closing down its work on creating a megawatt-class nuclear engine meant for deep space flights.

According to the Federal Space Program, the creation of the nuclear engine is scheduled for 2029-2030.

© Flickr / NASA's Marshall Space Flight Center
Russia Planning Manned Flight Around Moon in 2025 - Space Program
The Russian Federal Space Program will include a number of other ambitious projects such as a moon exploration program, which will send a manned mission to the Earth's natural satellite, and the construction of a super-heavy rocket needed to send spacecraft beyond Earth's orbit.

According to Roscosmos, the budgetary requirements for the Space Program through 2025 will be approximately $37 billion.