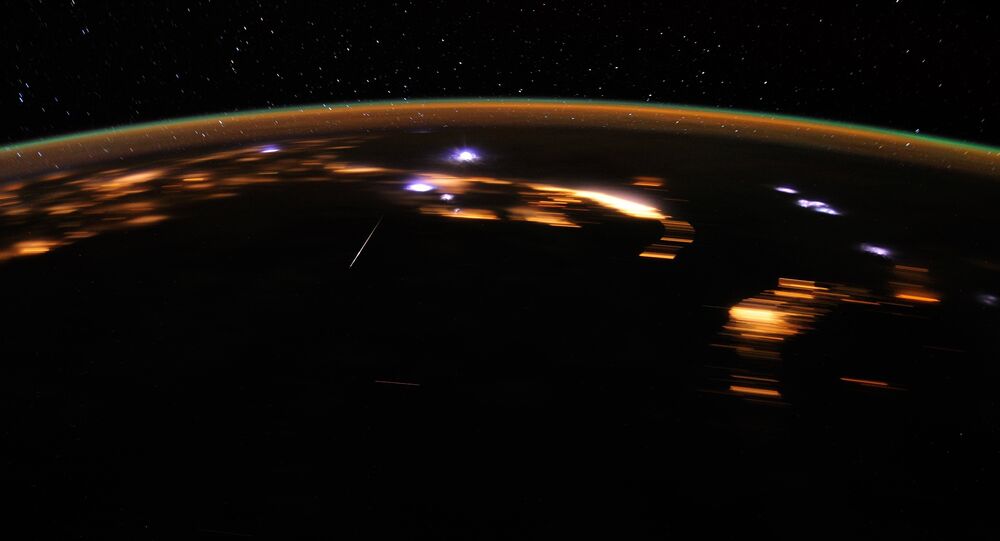 The landing of Russian cosmonauts on the Moon's surface is expected to take place in 2029, according to a draft Federal Space program for 2016-2025.

Roscosmos
Russia to Increase Orbital Grouping to 181 Satellites - Roscosmos
MOSCOW (Sputnik) — Russia is planning to carry out a manned mission around the Moon in 2025 and conduct a manned landing on the Earth's natural satellite in 2029, according to a draft Federal Space program for 2016-2025.

"As a result of the implementation of the program [in 2025], a piloted flight around the Moon will be carried out," while "the landing of cosmonauts on the Moon's surface is expected to take place in 2029," the document says.

Earlier this month, head of the Russian Federal Space Agency, or Roscosmos, Igor Komarov, had said that Russia could use modernized Angara-A5 heavy-class carrier rocket in the Moon exploration program.

© Sputnik / Alexey Filippov
Russia Cuts Budget for New Space Program by $15Bln Due to Crisis
Russian President Vladimir Putin had told Komarov that Roscosmos should study the possibility of launching super-heavy rockets from the Vostochny Cosmodrome, under construction on the country's Far East.

The Soviet Union was the first country to physically explore the Moon when the Soviet Luna 2 spacecraft successfully landed in 1959.

The last Soviet mission to reach the Moon, Luna 24, successfully achieved its mission in 1976.

The United States is the only country so far to have conducted manned missions to the Moon as part of its Apollo program in 1968-1972.